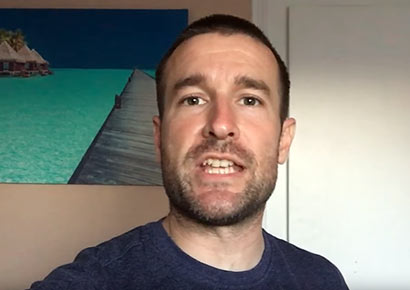 Mambaonline has received unconfirmed reports that the Botswana government has now detained other members of gay hate Pastor Steven Anderson’s church who travelled to the country to support him.

It appears that 13 North American missionaries who flew in to help Anderson open their church in Gaborone will be deported, and that three Batswana who assisted the hate-mongers have also been detained.

It’s been further reported that the church, which apparently had not been registered to operate in the first place, has been shut down. Sources have confirmed that the venue is closed and empty.

The crackdown followed claims that the missionaries were operating in Botswana without a license or work permits, were raising money illegally and allegedly harassed locals, including children, in a bid to spread their gospel.

On Tuesday, Anderson himself was arrested by immigration officials after calling for the execution of gay people on live radio, and was deported back to the USA.

In a video posted on Wednesday, the evangelist confirmed that at least some of his followers had been taken into custody in Botswana, although admitting that, “We don’t really know what’s going on there”.

He blamed the latest events on “these sodomites, these freaks, all these different perverts and wicked people that are putting all this effort in trying to stop us”. 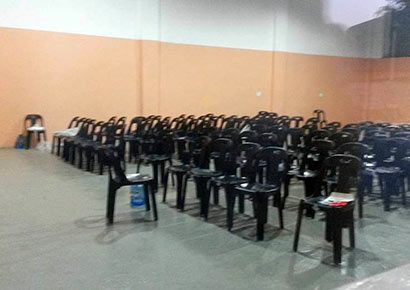 Despite all the evidence to the contrary, the delusional preacher also insisted that his church’s “soul-winning” safari to Africa was a huge success because “everyone in Botswana now knows who we are”. He also claimed to have “saved over 200 souls over there”.

“The Faithful Word Baptist Church of Botswana is no more,” commented Coenie Kukkuk, the attorney who led the legal battle, on behalf of GaySA Radio, against Anderson’s aborted trip to South Africa.

“This is a clear message to all the fundamentalists to stay clear of Southern Africa. We will deal with you. This is not Uganda,” added Kukkuk.

Below is a video message to Anderson posted by GaySA Radio Station Manager Hendrik Baird, who was the driver of the hugely successful and groundbreaking campaign against the evangelist.