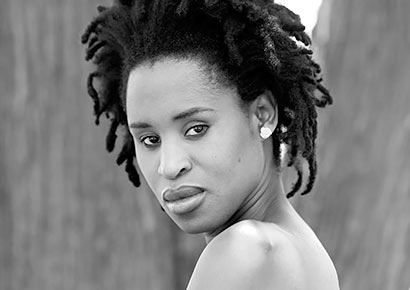 The Botswana High Court will on Friday hear a groundbreaking case of a transgender woman who’s been refused to be legally recognised as a woman.

Tshepo Ricki Kgositau says that the Registrar of National Registration has violated her rights through its refusal to change the gender marker on her identity document.

According to Legabibo, the country’s LGBT rights group, she will argue that this has infringed on her rights to dignity, privacy, freedom of expression, equal protection of the law, freedom from discrimination and freedom from inhumane and degrading treatment.

The High Court in Gaborone will consider whether the Registrar’s refusal to issue Kgositau with a new identity document that correctly reflects her gender identity as ‘female’ constitutes a violation of her constitutional rights.

Kgositau was born in Gaborone and raised between Botswana and the North West Province in South Africa. She is the Executive Director of Gender DynamiX, a regional transgender right organisation based in Cape Town, South Africa.

Kgositau is being represented by Lesego Nchunga of Nchunga & Associates, with the support of the Southern Africa Litigation Centre.

Botswana does not currently allow transgender people to change their legal gender identity from the one they were allocated at birth.

While homosexuality is not specifically outlawed in Botswana, people of the same gender who have sex can be prosecuted under Section 164 of the Penal Code that bars “carnal knowledge of any person against the order of nature,” with penalties including seven years in prison.

In March last year, Legabibo, won a landmark court case that saw the government being ordered to officially acknowledge and register the organisation.