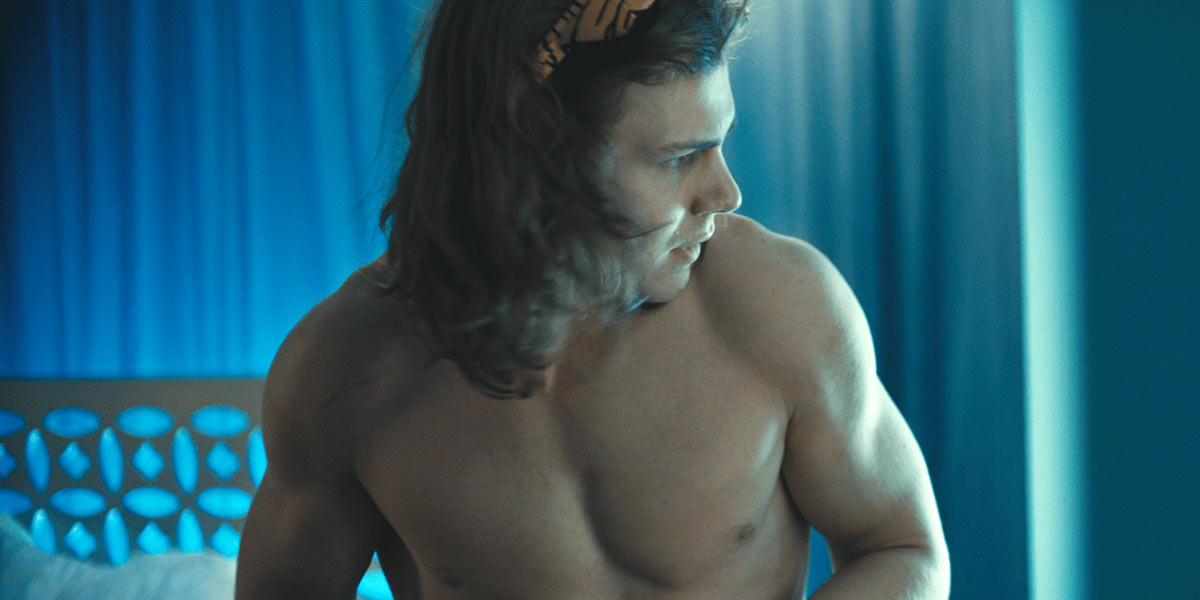 They are an item, close and very much in love. However, Jack tends to be very impulsive with his body and emotionally explosive. Matt, a married man who hasn’t come out of the closet, decides to take Jack from NYC to Miami with the intention of helping him before it’s too late.

The film, written and directed by actor, model, author and YouTuber Max Emerson, is not just a cautionary tale of life on the streets, but also offered a percentage of its profits to organizations that support homeless LGBTQ youth.

Queerguru described Hooked as an “impressive debut” from Emerson, writing that he “cast his two young lead actors well as their undeniable chemistry made their burgeoning relationship that much more compelling.”