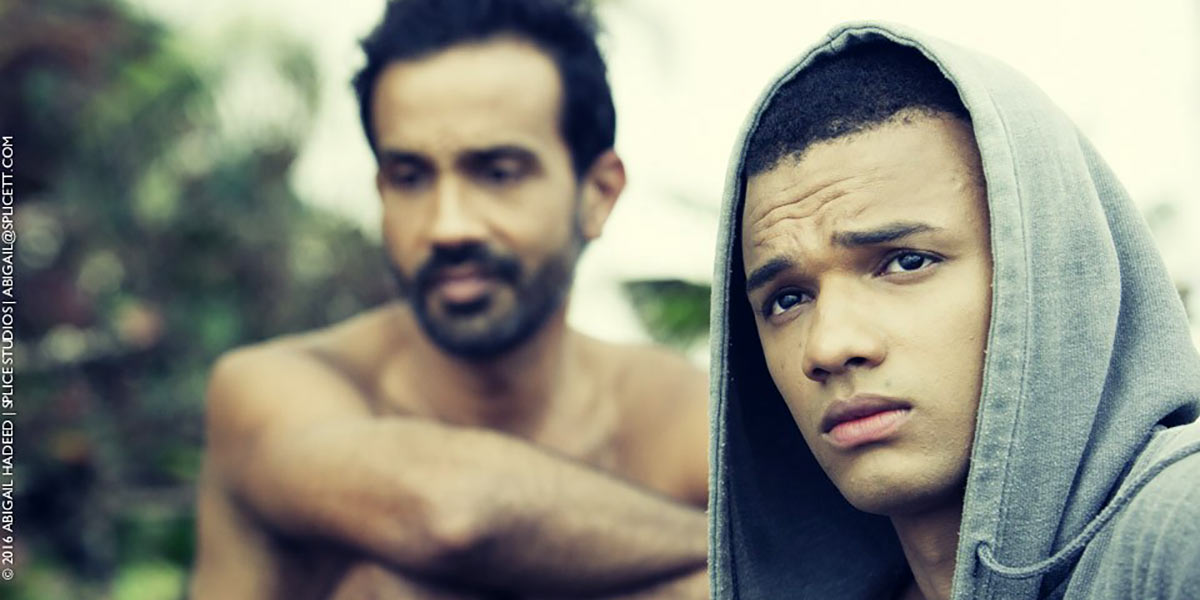 Set against the backdrop of Trinidad and Tobago’s mystical Carnival, Play the Devil is a mystical LGBTQ+ drama, now streaming on the Pride TV Channel on Vodacom’s Video Play platform.

Gregory, a gifted working-class teenager from the village of Paramin, stars in a theatre play that brings him to the attention of James, an affluent businessman.

The two men strike an uncanny friendship as James takes Greg under his wing, pushing him to discover himself professionally, creatively, and intimately.

Confused, Greg must at once deal with the return of his drug-addicted father and navigate through the early days of adulthood.

As Carnival Monday approaches and the locals prepare for the annual male initiation parade, Greg must confront James – an act which will culminate in life-changing events for him.