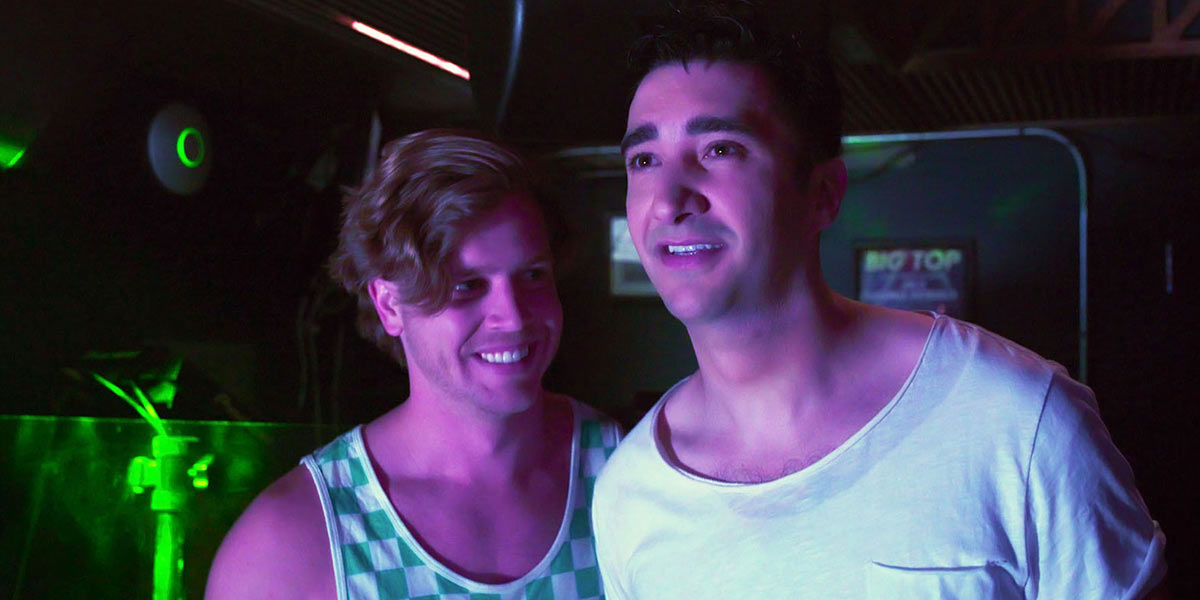 Leo, a Brazilian, and his friends take to the streets of San Francisco to pursue his American crush, Totah, who is also visiting the city.

Upon arrival, Leo joins his friend, Donnie, on a quest through clubs in The Castro District to force a casual encounter to show Totah that they could be compatible beyond the bedroom.

Meanwhile, Donnie’s straight friend, Hunter, a hopeless romantic, tags along in an attempt to teach Leo how to turn a casual sex relationship into a more meaningful one.

While bar hopping, following clues, and adventures into seedier venues, they face unforeseen obstacles that challenge the way they approach relationships in the modern-day, and may even end up putting their own friendship at risk.

“I wanted to make a bold and daring story about an intimate underground gay culture that rings true to the community I am a part of,” Corrêa said of his film, which won the best Best LGBTQ Feature award at the 2019 Independent Filmmakers Film Festival in Los Angeles.