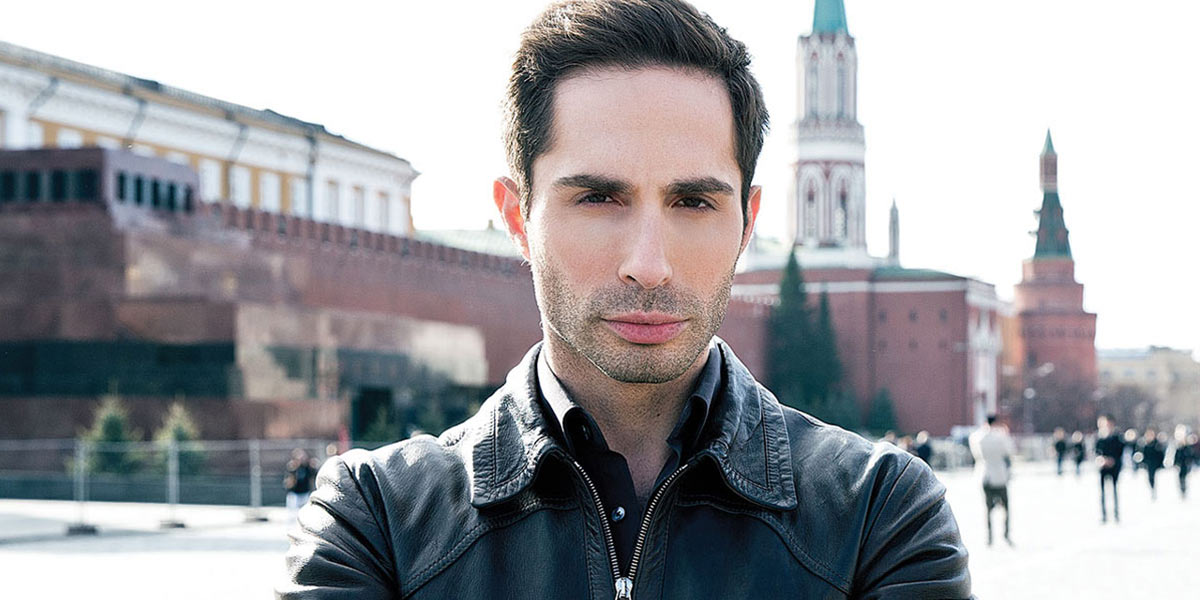 Michael Lucas in Campaign of Hate, now on Pride TV on Video Play

The absurd and dangerous concept of so-called ‘gay propaganda’ is being used in several countries to justify the repression of LGBTQ people, most notably in Russia.

In 2013, the Russian parliament passed a ban on so-called “gay propaganda” that effectively makes nearly any public discussion of gay equality a crime. The city of Moscow has outlawed LGBT Pride parades for the a 100 years. Adoption of Russian children is forbidden to citizens of any foreign country that permits gay marriage.

The Kremlin has chosen the LGBT community as its scapegoat in a populist campaign against supposedly decadent “Western” values, and there are ominous signs of much worse to come.

In Campaign of Hate, Michael Lucas – who is himself from Russia – returns to his native country to shine a light on the truth of LGBT men and women in Russia and their ever-increasing prosecution.

He interviews various LGBT advocates in Moscow on topics such as homophobia in Russian society, gay-bashing, the Russian LGBT propaganda law, and Vladimir Putin’s administration.

Out magazine said that the film is “a clear-eyed, unsentimental look at a country that demonize LGBTs in a concerted, violent, and dangerous way for political gain.”