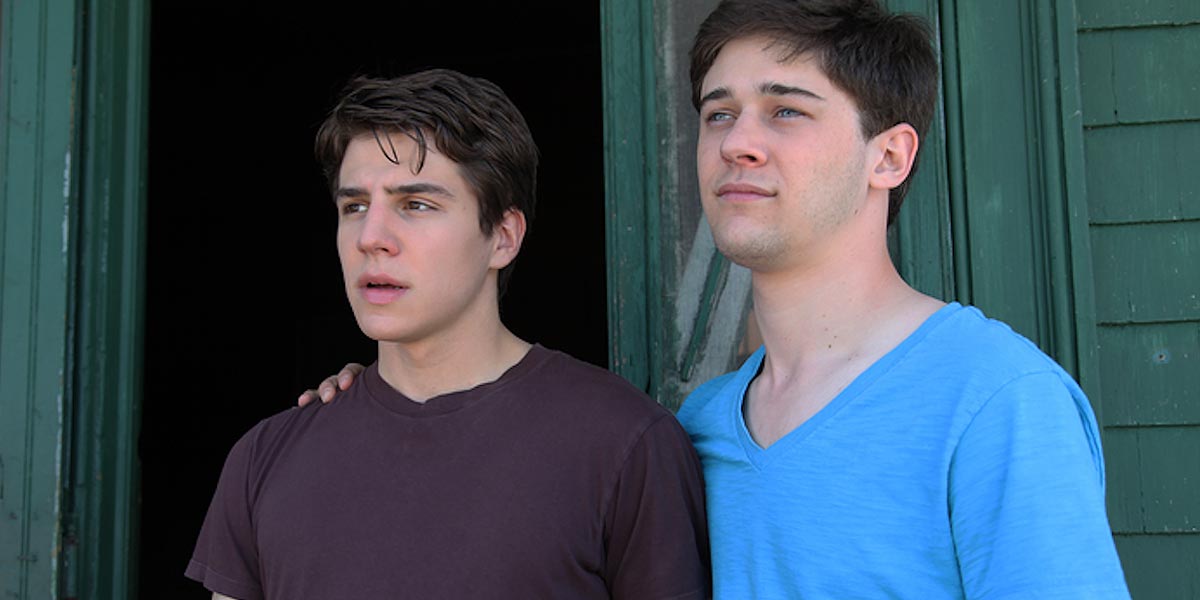 Fair Haven is a coming-of-age drama about the troubled relationship between two boys, now streaming on the Pride TV Channel on Vodacom’s Video Play platform.

After a long stay in an “ex-gay” conversion therapy programme, he returns home to his family farm and his emotionally distant father, Richard.

When Richard pressures James to give up his music career and take over the farm, James agrees as a way to make up for his past.

Soon, however, James finds himself face-to-face with a former lover, Charlie, who wants to help him turn away from his new beliefs and family expectations, and follow his dreams of studying music.

Fair Haven was called a “bold new film” by The Huffington Post and a “stirring, well-acted, tenderly wrought story of fathers and sons — and sons and lovers” by the Los Angeles Times.

The Times further said that it was thanks to “Jack Bryant’s lovely script and Kerstin Karlhuber’s thoughtful direction that this controversial concept is handled with such even-handedness and grace.” The film was also named a “Don’t Miss Indie” by Film Independent.