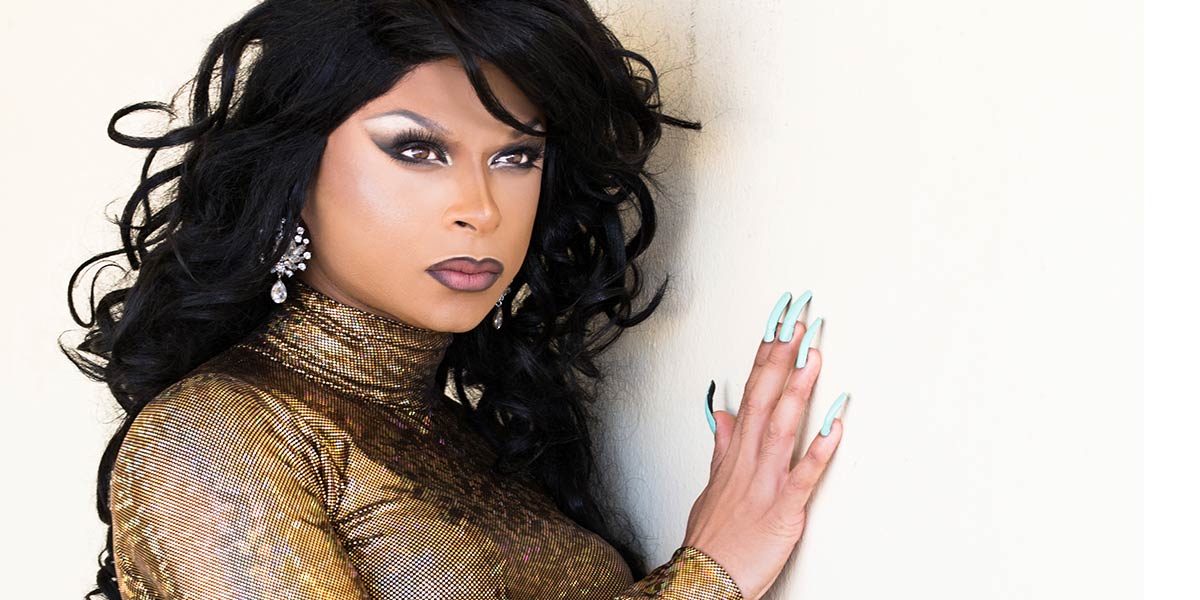 Cape Town’s annual ABFAB DRAG show is back as part of the 2020 virtual edition of the Artscape Women’s Humanity Arts Festival – and you can watch it for free online.

Under the theme of “Freedom and Inclusivity for All Humanity,” this year’s festival will shine a spotlight firmly on South Africa’s continuing epidemic of gender-based violence.

The festival runs until the 31st of August and has a full programme of dance and theatre performances, panel discussions and podcasts.

The ABFAB DRAG show is described as “a tribute to the LGBTIQ community” and aims to support the glorious art of drag.

The free online production, in an abridged version, will be available via the Artscape website, www.artscape.co.za on the 21st August at 8pm until the 24th August.

“Cape Town has a scintillating drag tradition that dates back to the Thirties, especially in vibrant District Six. Today the pageants, the parties, the hairdressing salons and the fabulous drag queen shows still flourish across the city,” said the organisers.

“However, it’s often hosted in underground clubs, catering to a select few who know where to find them. The Absolutely Fabulous Drag Show (ABFAB DRAG) endeavours to put the crème de la crème of drag centre stage.”

It features top-class drag divas Vida Fantabisher, SA’s Got Talent 2016 runner-up Manila von Teez, as well as Kat Gilardi, Jada-Kaye and Angel Lalamore of drag cabaret 3D fame. It’s choreographed by Nkosinathi Sangwen together with the Jazzart Dance Theatre. Basil Appollis stitches it all together and cracks the designer whip as director.

This is a showcase you don’t want to miss.

All the shows and performances are accessible via the Artscape website where you can also find the full festival programme.