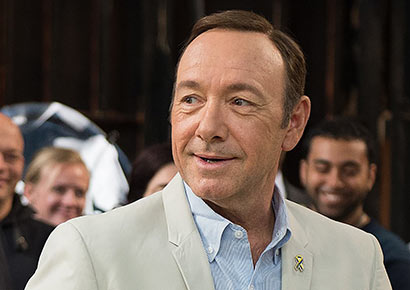 Until now, Kevin Spacey never publicly revealed that he is gay. For decades, long after other actors came out, he remained totally closeted and side-stepped the issue of his sexuality.

In the early stages of his career, when Hollywood moguls demanded their gay stars played straight, Spacey’s reticence was understandable and forgivable. But since the liberal 2000s? Other actors came out and they still prospered in the movie industry. Why not Spacey?

If Spacey had been open two decades ago, he could have given us an affirmative, positive role model of a successful out gay actor – a double Oscar winner no less! The LGBT community would have praised and embraced him.

Instead he chose silence and evasion. And now he is being disowned by the community that he belatedly – in unsavoury circumstances – decided to publicly identify with. What a mess!

It is tragic that Spacey is revealing his homosexuality only now, in the context of allegations of sexual harassment. His public statement mixed up the issue of his sexual orientation with his response to accusations of inappropriate behaviour.

That’s unfortunate, to say the least. Kevin’s gayness is irrelevant right now. It is his conduct that has prompted disquiet. He should have left the matter of his sexuality to another time and just addressed the claim that he allegedly attempted to seduce the under-age actor Anthony Rapp by laying on top of him. The incident was said to have happened at a party in Spacey’s New York apartment in 1986 when he was 26 and Rapp was 14.

Spacey said he can’t remember his alleged action but says if it happened he apologises. So where do we go from here?

All the LGBT people I have spoken to are appalled. They think his behaviour was wrong and they fear it will be exploited by homophobes to equate homosexuality with child abuse. The latter anxieties are understandable but probably overblown. The vast majority of the public no longer accept the gay=paedo argument and few would nowadays judge a whole community based on the actions of one man.

The widespread suggestion that Spacey’s statement deliberately revealed his gayness in order to deflect attention from the abuse allegations may be true but it is, essentially, unproven speculation. There might be another explanation: the person who accused him of sexual impropriety was male and therefore, in that context, Spacey felt it necessary to acknowledge his homosexuality. Either way, his behaviour was wrong.

The allegations against Spacey highlight a less acknowledged aspect of sexual harassment by high-profile male public figures: that although women are the main victims, men can be victims too.

Allegations are swirling around about other powerful movie people taking advantage of young actors, and it is said that some [British] male parliamentary staff have been subjected to touching and come-ons from MPs.

All those who have come forward and told their story, from whatever walk of life and whatever their gender or sexuality, deserve admiration. Their testimony is vital to identify the problem and get it sorted. 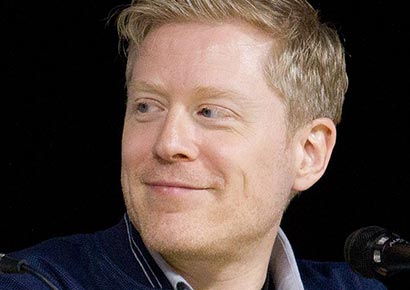 Condemnatory responses to Spacey, Weinstein and others who have been similarly accused are not sufficient. Inappropriate sexual behaviour doesn’t just happen. It is the result of a sexist, macho attitudes and sense of sexual entitlement. This has to change.

We need to take these revelations as a wake-up call to transform the male and workplace culture that allows sex abuse to happen. This means a combination of conscientisation, zero tolerance and redress mechanisms. And we need to think long term to erase, or at least dramatically reduce, sex harassment in future generations.

The government should make it mandatory for all schools to teach pupils about consent and abuse issues and about the difference between friendly, mutual flirting and one-way sexual pressure and pestering. Lessons also need to inculcate pupils with a commitment to sex with mutual respect, consent and fulfilment and challenge the disordered forms of masculinity that fuel most sex harassment – and worse.