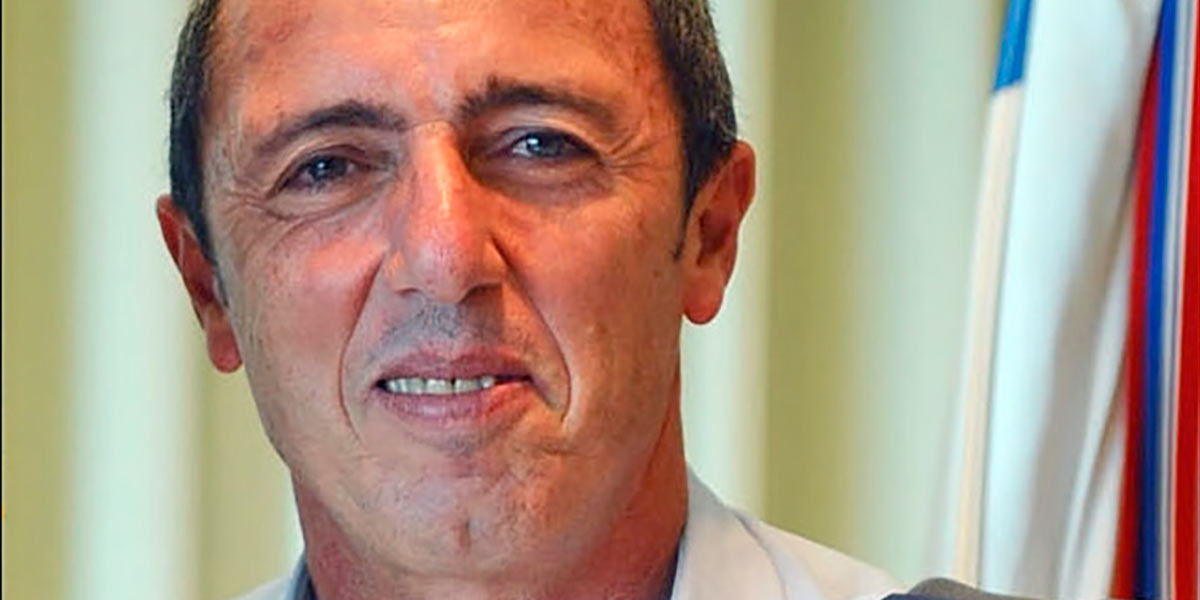 Teachers are threatening to strike in support of calls for Israel’s Education Minister, Rafael Peretz, to be fired after he said that gay people can be ‘cured’ through conversion therapy.

Peretz, who is also an Orthodox rabbi, head of the ultranationalist United Right party and a former military officer, was only appointed to the ministerial position last month.

In an interview with Channel 12 TV, Peretz said that when it comes to conversion therapy working, “I think it’s possible.” He continued: “I have a very deep familiarity with the issue of education, and I have also done this.”

Peretz then described the experience: “First of all, I embraced him. I said very warm things to him. I told him, ‘Let’s think. Let’s study. And let’s contemplate.’ The objective is first of all for him to know himself well … and then he will decide.”

Israeli Prime Minister Benjamin Netanyahu has now condemned the comments. “The education minister’s remarks regarding the pride community are unacceptable to me and do not reflect the position of the government that I head,” he said.

Local LGBTQ rights group, The Aguda, has demanded that Peretz step down. “It is inconceivable that a minister who preaches dangerous conversion treatments will be responsible for the education and values ​​of the youth in Israel,” the organisation asserted.

A petition has also been launched on behalf of teachers, calling on Netanyahu to fire Peretz.

“We will not agree to continue to teach as usual when the Minister of Education expresses such views,” states the petition. “If the minister is not removed from his position, teachers and administrators are called upon to shut down the education system at the start of the school year.”

So-called conversion therapy is the discredited practice of trying to change an individual’s sexuality or gender identity using psychological or spiritual interventions. The practice has been shown to be ineffective and abusive and is banned when it comes to minors in a number of US states.

The World Psychiatric Association and many other mental health bodies have asserted that trying to “cure” LGBTQ people doesn’t work and is both dangerous and unethical. In April 2018, the Psychological Society of South Africa (PsySSA) reaffirmed its condemnation of conversion therapy.