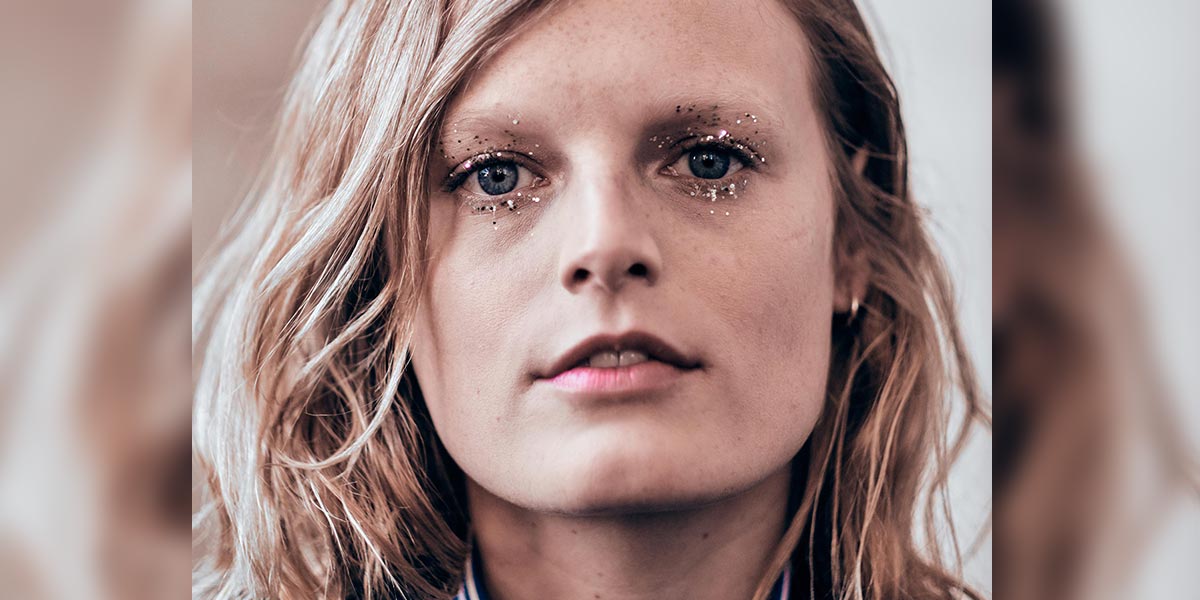 Intersex genital mutilation — a violent and irreversible cosmetic surgery — is still happening in many countries, including South Africa. Intersex children need to be protected.

Late in July 2019, Kenya became the first African country to announce that its national census would include a category for intersex people.

In 2016, South Africa officially announced at the United Nations (UN) that it recognised the practices that are performed on intersex new-borns and young children are essentially harmful.

In a previous address to the children’s rights committee at the UN, Zane Dangor, an adviser to then-Social Development Minister Bathabile Dlamini, says: “As a government, we do recognise that being intersex is a sexual characteristic and not a medical condition. But at the same time, we recognise that there are still practices where surgeries are being performed on new-borns and young children, which are harmful.”

Yet, the country has not made changes in legislation to ban the harmful practice.

“I think one of the most difficult things in fighting for the rights of intersex persons, is the constant work of first having to raise awareness on the existence of people like me,” says Nthabiseng Mokoena. “This means that before you fight for your rights, you first have to prove that you exist and that you are not the only [one]. When media speaks of our existence it mostly does so from a sensational perspective and that increases stigma instead of reducing it.”

Mokoena is an intersex person and member of Intersex South Africa, says that they always knew they were different growing up. However, it was only once they reached university that they acquired the language needed to describe this difference.

What does it mean to be an intersex person?

The Intersex Society of North America defines intersex as “a general term used for a variety of conditions in which a person is born with a reproductive or sexual anatomy that doesn’t seem to fit the typical definitions of female or male”.

For Mokoena, being intersex means not fitting the societal stereotypical definitions of male and female. Biological sex is therefore not male nor female. It is on a spectrum.

When asked for preferred pronouns, Mokoena preferred terms are ‘they’ and ‘them’. However, they state that intersex people have diverse sexual orientations and gender identities.

“Many parents or guardians of intersex children often have anxiety about how they will explain their intersex child to their communities, communities which are often rooted in stigma and discrimination against anyone that does not fit the binary understanding of sex,” says Mokoena.

Mokoena labels the way that the medical community views intersex bodies as one of the reasons for this. “Parents and/or guardians are not given accurate and affirming information about their child but are rather given medicalised and pathologising information that actually promotes stigma and early surgical interventions.”

They find that when parents are given affirming information as well as access to support, they can see that there is nothing wrong with their child.

“My family is really supportive,” says Mokoena. “I have always been just a child who needs love and support like any other child, they did not see me as ‘an intersex child’ as if I’m extremely different from my siblings and cousins.”

The access to information their parents received enabled them to celebrate Mokoena‘s difference rather than stigmatise it.

In fact, South Africa has one of the highest prevalence rated of intersex births in the world, with estimates stating that one in a thousand people in the country are born intersex. This makes intersex births as common as twins.

According to the UN’s Free and Equal Campaign, roughly 1,7% of the world’s population is born intersex. Although more doctors are starting to understand that early non-consensual and unnecessary surgical interventions on intersex children are wrong, they still continue to define intersex people as disordered and abnormal.

Intersex genital mutilation is often purely for cosmetic reasons and aims to make the child’s genitalia conform more aesthetically to societal and medical perceptions. It is often coerced, uninformed and unnecessary. They are irreversible and often lead to permanent infertility pain, incontinence, loss of sexual sensation and mental suffering.

In order to protect the rights of intersex individuals, midwives, traditional healers and medical practitioners who hold harmful beliefs about intersex children and their bodies must be engaged and such practices must be criminalised.

Mokoena mentions culture as one of the factors that lead to the exclusion and erasure of intersex people. From the drafting of laws relating to IDs and passports to the organisation of public bathrooms all operate along a culturally defined binary system of sex, gender and identity.

“But culture also includes specific harmful practices that lead to infanticides, baby dumping and violence against bodies that do not conform to the stereotypical norms of male and female,” says Mokoena

“Seeing intersex as homogenous is dangerous, it erases the lived experiences of many people and assigns a singular narrative to people with multiple narratives.”