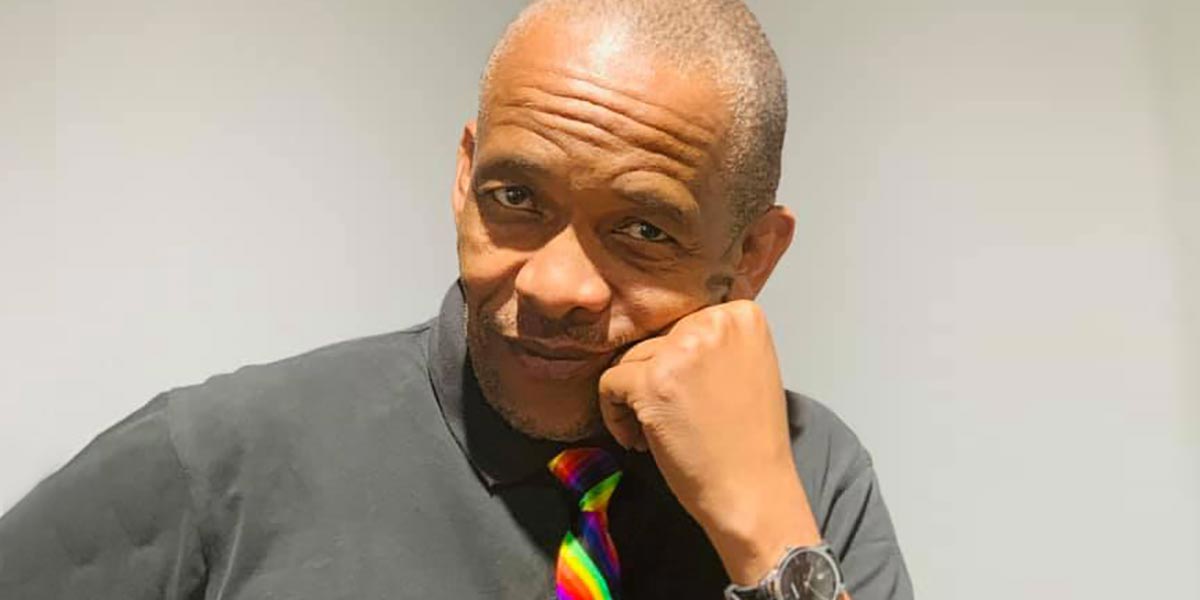 The Rev. Teboho G Klaas, a pastor in the African Methodist Episcopal Church, was recently reinstated to his post after initially being suspended for supporting the LGBTI+ community. Here he speaks out about the furore surrounding Deputy President David Mabuza’s comments that South Africa does not have the right to interfere in Uganda’s persecution of LGBTI+ people.

On Thursday, 7 November 2019, Deputy President David Mabuza answered questions at the sitting of the National Council of Provinces (NCOP). South Africa’s stance on the cruel treatment of Ugandan homosexual and bisexual womxn and men, as well as transgender and intersex persons, was one of the questions he replied to.

According to the text posted on the official website of the Presidency, he emphatically informed the nation that South Africa condemns any human rights violations and abuses, especially perpetrated by any state, including those directed at the LGBTI+ person.

However, in further engagements with NCOP members, he is quoted to have said, “So we are talking about a matter that is still on the table of the people of Uganda, that they are discussing. I am sure we must be decent enough to keep our mouth shut.”

His Excellency, Mr Mabuza is wrong! Silence in the face of human suffering is indecent, unjust and evil, like the same colonial laws which dehumanise people because of their sexual orientation and gender identity. We are free and a democratic country today because we persuaded others not to be silent in the face of abhorred, unjust laws which dehumanised us for being black Africans.

It is a shame that we now justify our silence against the reported arrest of 16 LGBTI+ people, in Uganda, as decency. It is not and cannot be!

Regrettably, Mr Mabuza regurgitated the obvious: the progressive South African constitution and laws, as well as our policy to not interfere in conflicts unless officially invited to do so.

We had instead expected him to tell the nation of the efforts that have been made to intervene because the Ugandan LGBTI community recently requested our solidarity in the face of the persecution they are enduring.

Uganda is not the only country in which human violations and abuses have been reported. Thirty-four African countries are still criminalising same-sex relationships, using unjust colonial laws which even the past colonial powers have since repealed. These laws are not, cannot and will not be said to be African. They belong to the colonial countries which have repealed them and no longer subject their citizens to their cruelty.

Theologically, against the backdrop of injustice, silence is evil, dangerous and toxic. Our history, as a people and a nation, is replete with this position. It is unacceptable to be silent because we align ourselves with the powerful who oppress others.

We then become complicit in perpetuating unjust systems and laws which denigrate the worthiness of the humanity of others just because they are not heteronormative and are non-binary.

I urge my political leaders in the South African government to revoke their policy of silence and speak out against the injustice of perpetrating and violating the human dignity and equality of LGBTI+ people in Uganda and in other African countries.