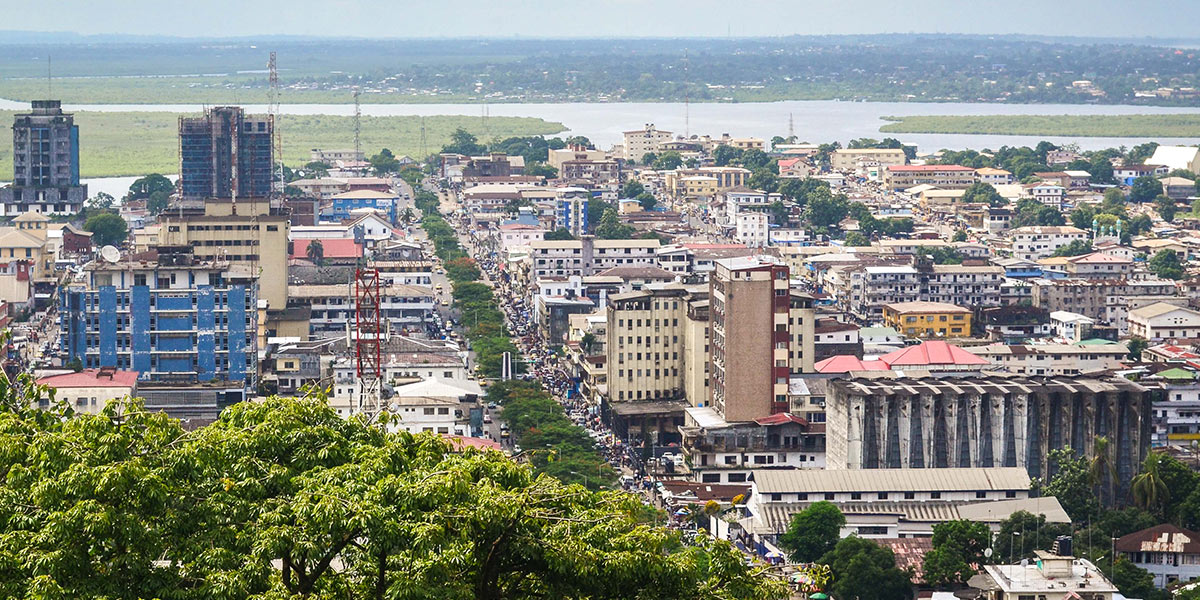 Monrovia, the capital city of the West African country of Liberia (Pic: blk24ga)

A party hosted by members of the lesbian, gay, bisexual and transgender (LGBT) community in Liberia ended in violence when they were attacked by a mob in the early hours of Sunday morning.

Speaking under strict conditions of anonymity, Clarisse*, a young transgender woman from Monrovia, said that members of the general community started forcing open the gate of the private venue where they the party was being held.

“The party was hosted as a way of mobilising the transgender community in order to increase HIV testing rates as well as to raise awareness on HIV in our community,” she said.

She said the violence started around 2 am when the mob tried to force open the gate. When they could not open the gate, they started stoning members of the LGBT community with rocks, bottles and other objects. “We fought to maintain our safety by preventing them from breaking the gate, but we were not able to hold them off.”

Clarisse says numerous members of her community sustained very serious injuries, with some taken to nearby health facilities where they received treatment. Not only did she sustain serious injuries in the attack but the attackers also destroyed her vehicle as well as money that she had on her person at the time.

“I cried and shouted for help but none came. My car got busted, and everything I own, including money and my other phone,” she communicated in a WhatsApp message. She stressed her disappointment in the police who arrived at the scene and uttered words like “fag”, “gay” and “bad people”.

Being LGBT is illegal in Liberia, enforced by Chapter 14 of the Penal Law of Liberia in terms of which “voluntary sodomy” can earn a sentence of one-year maximum imprisonment, a fine, or both.

Perhaps scarier than the law, Liberian society has a well-documented history of violence meted out against the LGBT community. Robbie Corey-Boulet, in an essay for The Nation narrated a similar narrative of a community attack on a beach in Monrovia after the Miss Trans Diva beauty pageant.

Asked about what needs to change in Liberia, Clarisse vented her frustration: “Liberia is a signatory to human rights treaty but yet there are still laws that criminalise us, there is the penal code, our lawmakers are making people kill us”. 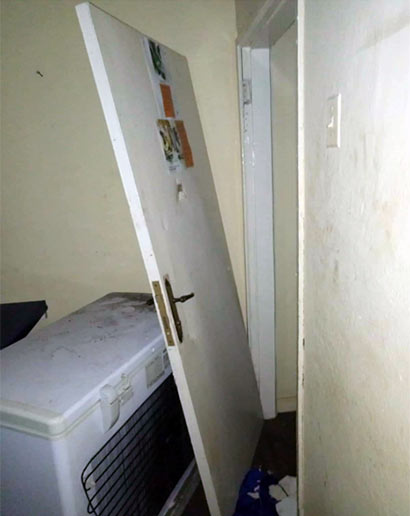 The Transgender Network of Liberia, in partnership with other stakeholders, submitted a shadow report for consideration to the 122nd Session of the Human Rights Committee, dated February 2018, in which they called for the decriminalisation of consensual same-sex relations in Liberia.

The report sketched a grave context for the lives of sexual and gender minorities. It states: “When transgender individuals are arrested because of their gender identity, they are placed in crowded cells that house over a hundred inmates, some accused of violent crimes like rape and murder. The overcrowded conditions make them vulnerable both to rape and infection with HIV, and also, particularly for those who are HIV positive, to becoming ill from other infectious diseases. Consequently, these victims are left to deal with the lifetime consequences, mentally and physically.”

For Clarrise and others affected by this situation, the outlook is scary. It has driven the community underground because a media article has linked the event with certain individuals whose safety remain challenged.

Clarisse and friends are pleading with the international community to support them in any possible.

Leigh Ann van der Merwe is a writer and feminist activist. She is the founder of Social, Health and Empowerment Feminist Collective of Transgender Women of Africa. Leigh Ann writes about contemporary issues in the transgender movement.