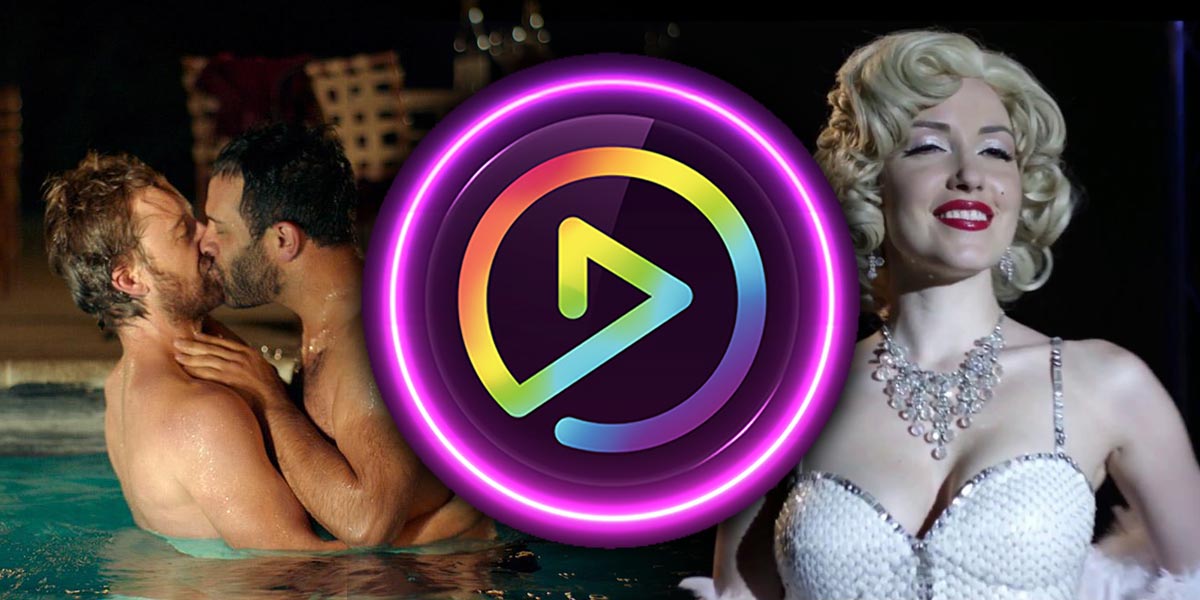 Pride TV Channel made history when it launched in 2016, providing hundreds of hours of LGBTQ+ video content, accessed online at a subscription price of R79 per month.

Constantly seeking disruption and innovation, the people behind Pride TV Channel have recognised that South Africa is a mobile-centric audience, with 82% smartphone penetration and 28,9 million active mobile internet users.

Pride TV Channel has now partnered with Vodacom, South Africa’s leading cellular network – whose purpose is to use digital solutions to “connect for good” and promote diversity – to create a more millennial and affordable entertainment mobile subscription video-on-demand service.

“This is really exciting for us as a brand, as we expand our audience to include the LGBTQ+ community,” said Vodacom.

Joanne Raphael Katz, Founder of Pride TV, revealed that she has inked a deal with international LGBTQ+ distributor, Frameline, who have curated a short film collection from their catalogue of award-winning videos – perfect for mobile streaming.

“The movies will be refreshed every month with a new collection of powerful voices, engaging storylines, real-life lessons and historical archives of important LGBTQ+ milestones and events,” said Katz.

Frameline, a not-for-profit organisation whose mission it is to change the world through the power of queer cinema, hosts the San Francisco International LGBTQ+Film Festival, the longest-running, largest and most widely recognised LGBTQ+film exhibition event in the world.

Not only does the Pride TV Channel offer the best collection of short-form content for the modern digital audience on Video Play, but it also hosts over 80 feature movies to start, with a commitment to refresh titles monthly, continually growing the Pride TV Channel’s catalogue.

Some of the titles you can watch on the Pride TV Channel on Video Play include:

Lazy Eye: A drama/romance about a graphic designer who reconnects with an ex-lover he hasn’t heard from in 15 years. Can they finally make this relationship work?

Hooked: A drama dealing with a serious issue that is still under-reported in the media – the welfare of LGBTQ youth and the high rate of LGBTQ homelessness.

The Seminarian: A closeted student at a conservative theological seminary struggles to come to terms with his beliefs and coming out to himself, his friends, and his only surviving family member.

Campaign of Hate: Russia and Gay Propaganda: A look at the antigay sentiment and legislation that has been spreading rapidly throughout Russia.

Lady Peacock: A comedy about Conner, who realises that the only way to win over the man he’s set his eye on is to compete with his drag queen rival – by becoming a drag queen himself!

Decoding Alan Turing: A short documentary film about the late gay genius, mathematician Alan Turing, who was persecuted for being gay despite his work saving millions of lives and shaping modern technology.

Mobile users have the option of choosing between a daily, weekly or monthly subscription to the Pride TV Channel Video Play service. The subscription will cost R5 per day, R15 per week or R25 per month.