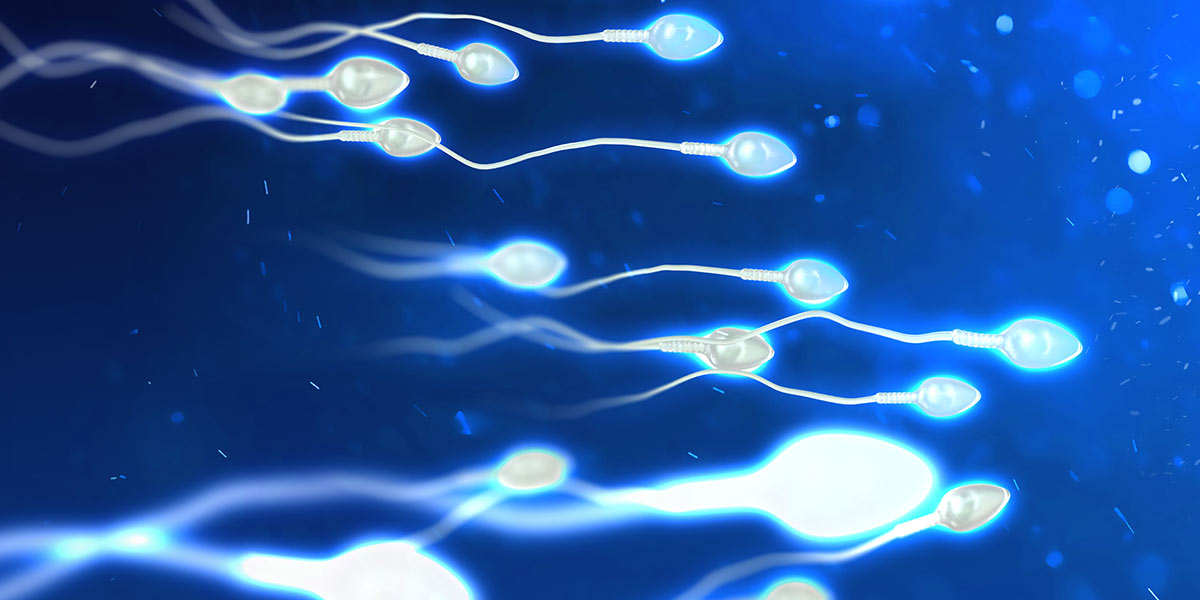 We don’t know much about SARS-CoV-2, the virus that causes COVID-19, but we are learning new things about it every day. The latest bit of the jigsaw puzzle comes from a small study conducted in China, which found SARS-CoV-2 RNA (the virus’s genetic code) in the semen of young COVID-19 patients.

The study, published in JAMA Network Open, involved 38 patients undergoing treatment for severe COVID-19 disease at Shangqiu Municipal Hospital in Henan province. Fifteen of the patients provided a semen sample during the acute phase of their illness and 23 shortly after recovering. In four of the 15 patients with acute disease and in two of the 23 recovering patients, SARS-CoV-2 RNA was found in the semen samples.

These new findings differ from the results of an earlier study involving 12 COVID-19 patients and a case report. However, the earlier investigations focused on patients with mild disease after they had recovered, whereas the current study focused on hospitalised patients with severe disease, and all samples in this latest study were taken during disease or very shortly after recovery. In fact, all of the semen samples that were found to have viral RNA in recovering patients were taken at day two and day three after recovery. So the differences between the earlier studies and the current one are probably the result of differences in disease severity and the time of sampling.

The testes, along with the eyes, placenta, foetus and central nervous system, are considered to be “immunoprivileged sites”, which means they are protected from severe inflammation associated with an immune response. This is probably an evolutionary adaptation that protects vital structures. So these are niches where viruses may be protected from the host immune response.

Immunoprivileged sites gained attention as places where viruses can persist after disease recovery during the 2013-16 West African Ebola virus outbreak. Ebola virus remained detectable in the semen of some survivors for more than three years and Ebola virus transmission through sexual intercourse can occur months after the patient has recovered.

We don’t know what the implications of the latest findings are yet. The presence of viral RNA in the patients’ semen does not necessarily indicate the presence of infectious virus. So it will be critical to show whether infectious virus can also be isolated from the semen of SARS-CoV-2 patients and survivors.

Even if these things are shown, it’s probably of minor concern for virus spreading during acute infection. Given the high contagiousness of SARS-CoV-2 by non-sexual routes, it is difficult to imagine how this could be substantially increased by sexual transmission.

The only scenario where sexual transmission of SARS-CoV-2 might be a problem would be if the virus persisted in the testicles for extended periods, and if COVID-19 survivors could sexually transmit the virus after their recovery.

We need more studies to investigate whether this is possible. In the meantime, it would still be sensible for those recovering from COVID-19 to use a condom until further research is done to clarify how long infectious virus stays in semen.