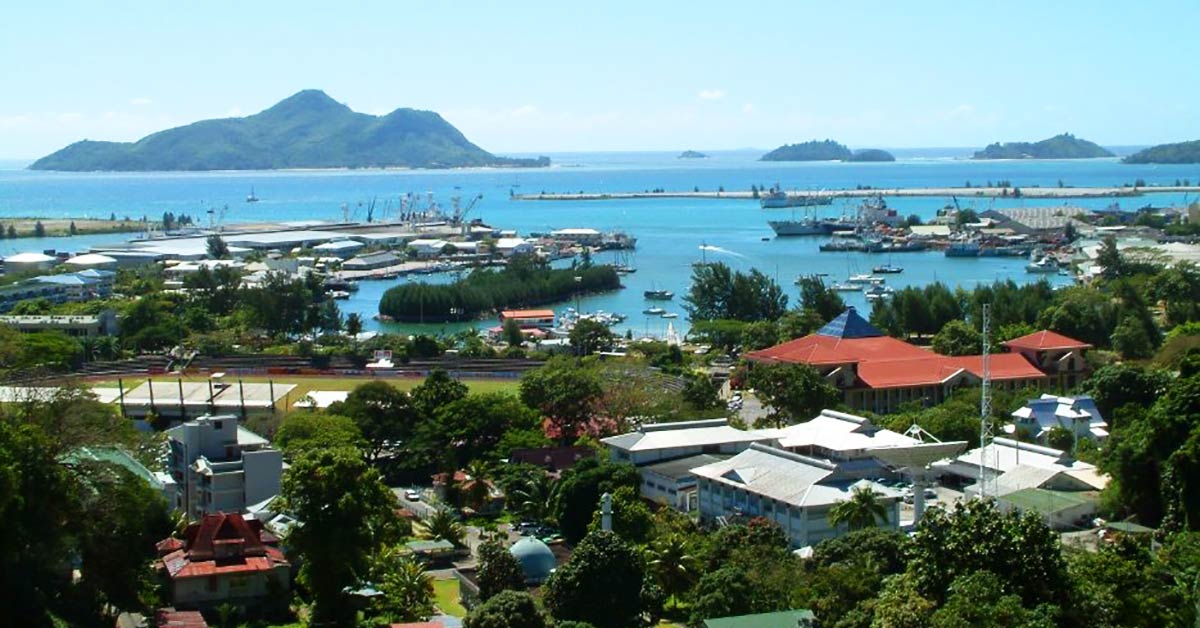 A Seychellois has filed a case at the United Nations Human Rights Committee claiming that the lack of legal recognition of gender identity in Seychelles has breached her right to be recognised as a person under the law.

According to an article by Saccucci and Partners, a law firm in Italy that is litigating the case, the UN Human Rights Committee has notified Seychelles of the communication submitted under the Optional Protocol to the International Covenant on Civil and Political Rights.

The law firm wrote that the communication concerns the lack of legal recognition of newly acquired post-operative gender identity in the legal system of Seychelles.

Speaking to Seychelles News Agency (SNA), the author of the communication, Mervin Jezabel Barbe, said that it has been more than a decade since she has been asking for a change on her Seychelles documents to reflect her gender identity.

“The point is that you have to change your birth certificate and we don’t have a law that authorises us to do that in Seychelles,” she said.

Barbe is a post-operative transgender woman who had applied to the administrative and judicial authorities of Seychelles to obtain the rectification of the gender recorded in her birth certificate and in all her personal identification documents.

“At first we tried to put the case in court but the judicial system rejected it until I found local lawyer, Bernard George, to represent me in my case,” said Barbe.

She added that after nothing was done “I decided to ask for help at the United Nation Human Rights Committee with a group of lawyers in Italy.”

The legal adviser of the Department of Foreign Affairs, Sandra Michel, told SNA that her office has contacted its representative to the Human Rights Council in Geneva to get confirmation of the communication.

“Our first request is to have confirmation of the authenticity of the post, as we could not find any official notification to the government,” said Michel.

Naddy Vidot, secretary of the board of the LGBTI (Lesbian Gay Bisexual Transgender Intersex) association in Seychelles, said it is good that a case has been filed at the UN committee and they are following the situation closely.

“It was very unfortunate for the community that the court here did not rule in favour of Barbe. Maybe now the UN will be able to help her move forward to have her rights recognised just like everybody else. We are supporting her and we hope that this route will give her the verdict that she is looking for,” said Vidot.

The LGBTI, set up in 2015, has long felt that the laws of Seychelles should be reviewed to make it more inclusive. The association viewed the decision taken in May 2016 to decriminalise the act of sodomy after more than 60 years as a step in the right direction.

According to the article by Saccucci and Partners, Barbe also states in the communication to the UN Committee that, by refusing to amend her gender marker, Seychelles is discriminating against her when compared to other individuals.

The case is being litigated before the UN Committee by Andrea Saccucci and Giulia Borgna.