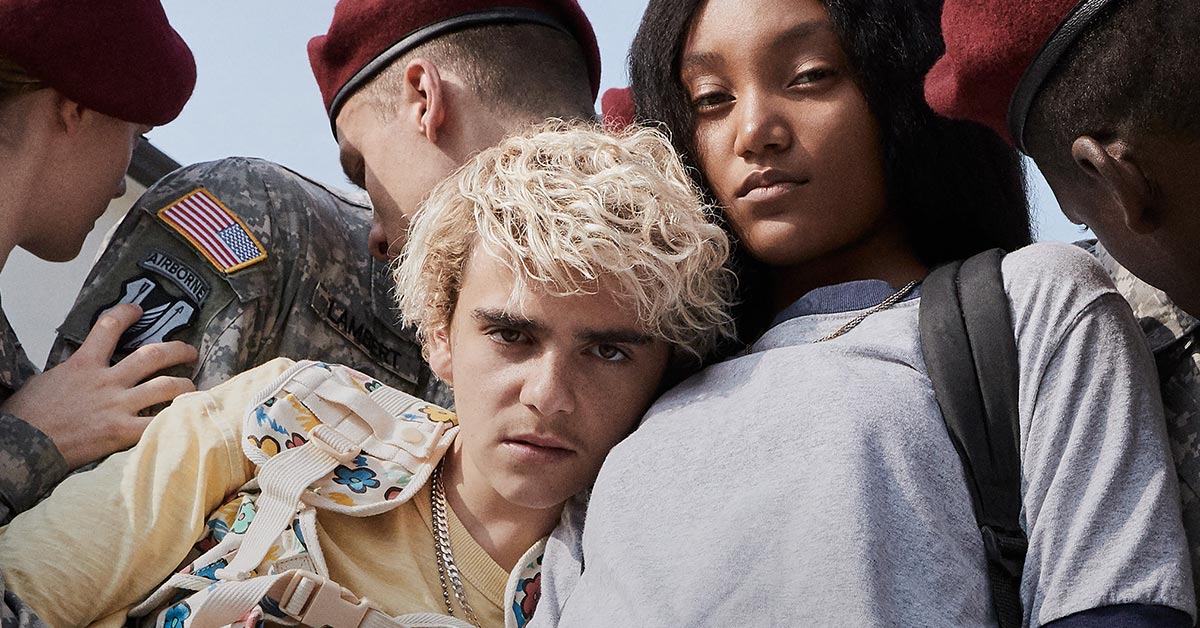 If you’re a fan of Luca Guadagnino’s Oscar-nominated Call Me By Your Name don’t miss his new queer coming of age TV series, We Are Who We Are.

Now streaming on Showmax, it’s the first TV series from the Italian auteur and it’s earning critical acclaim for its exploration of sexual and gender identity.

Caitlin and Fraser are two very different teens, but over the course of one scorching hot summer on the American army base outside Venice, Italy, where their parents are stationed, they form a bond that sparks a coming-of-age marked by huge personal awakenings, and emboldens them both to seek out their true identities and passions.

Set against the backdrop of US military life, with the conflict in Afghanistan rumbling in the background, the eight-part English-language drama boasts a talented cast and Guadagnino’s trademark sumptuous style and rich character narratives.

We Are Who We Are is based on the book by Italian writer and Premio Strega Literary Award winner Paolo Giordano (The Solitude of Prime Numbers), and co-created by Ray Donovan co-exec producer Sean Conway, for HBO and Sky Atlantic.

The series has an 89% critics rating on Rotten Tomatoes, with the critics’ consensus saying, “by focusing on the little details and allowing its central teens to just be, Luca Guadagnino creates small-screen poetry.”

The New York Times calls it “a finely detailed, living fresco of libido and intoxication, all these teenagers inhabiting their bodies as if they were just-unwrapped birthday presents,” while Variety says, “It’s so visceral as to become unsettling — but what else is being a teenager like, if not immersive, visceral and unsettling?”

“We Are Who We Are mostly is a tale of change,” says Luca. “I believe that we all go through processes in which we really don’t know who we are and we really need to experiment [with] who we could be. This, for me, fits every generation.”