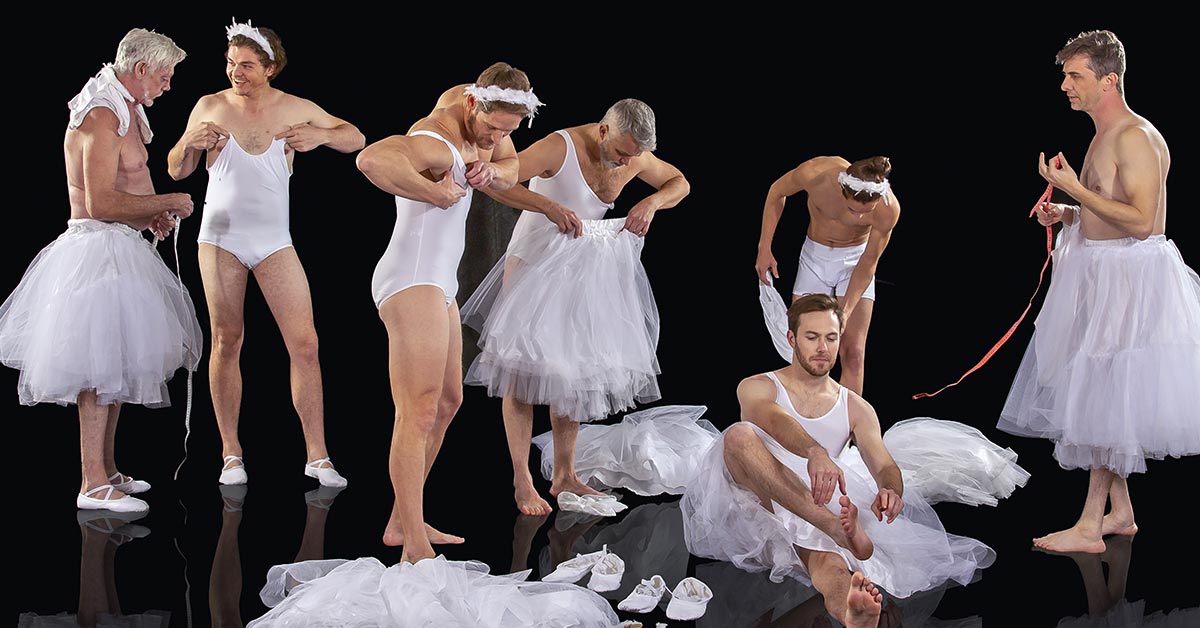 The cast of Love! Valour! Compassion! (Photo by Rina Gertzen)

After being delayed by the Covid-19 pandemic and following the untimely death of its creator, a new production of the iconic gay Broadway play Love! Valour! Compassion! is finally coming to Johannesburg.

In early 2020, Lefra Productions announced the 25th-anniversary revival of the hit play by playwright Terrence McNally.

However, the Covid-19 pandemic hit and the revival was put on hold. Sadly, McNally was one of the very first casualties of the pandemic and died of complications from Covid-19 on March 24, 2020, at a hospital in Florida, USA.

Love! Valour! Compassion! which premiered in New York City in 1994 is hailed by many critics as McNally’s masterpiece. It won the 1995 Tony Award for Best Play and the Drama Desk Award for Outstanding Play.

This local production of the play is directed by Gregg Pettigrew and produced by Frans Swart of Lefra Productions and will play in the John Kani at The Market Theatre from 19 November to 12 December.

In the show, eight men confront their lives, loves and friendships over three successive holiday weekends, at a farmhouse in Duchess County, New York in the 1990s. Over the course of the summer, the men’s conversations touch on themes of infidelity, flirting, AIDS, skinny-dipping, and questions about life and death.

“For me personally, I have always said that Love! Valour! Compassion! may use eight gay men as its vehicle for the story, but it is a play that’s message truly transcends sexual orientation boundaries”, says Pettigrew, director of the production.

“I am proud to be heading the production that will carry the blazing torch of hope for the South African entertainment industry to get back to work after going through our own doldrums for so many months.”

Producer Frans Swart agrees that the themes in Love! Valour! Compassion! are universal. “Difference and unity, creatively entwined, create a vivid portrait, not of gay identity, but of human interaction. McNally breaks down stereotypes by presenting contrasting characters who depict gay men as a group of very different individuals, whilst at the same time illustrating the strong bonds and community connections that develop as a result of outside subjugation. These themes are now more relevant than ever. It is a beautiful love story,” says Swart.

Gregory (Glenn Swart), the host of the gatherings, is a successful but ageing choreographer trying to complete what may be his last major work. Bobby (Matthew Barrett), his blind and much younger live-in boyfriend loves him but is still discovering who he is and what he wants from the world.

John (James van Helsdingen) is a cynical, mean-spirited, failed English playwright, relegated to working as a rehearsal pianist for Gregory’s company. His twin brother, James, a costumer for the National Theatre of Great Britain, is as kind and compassionate as John is angry and alienated. He is also dying of AIDS.

Ramon (Tristin Focherini) is John’s current boyfriend. He is a young, handsome, and talented Puerto Rican dancer just beginning his career. He is also filled with confidence, brimming with sexuality, and very attracted to Bobby. 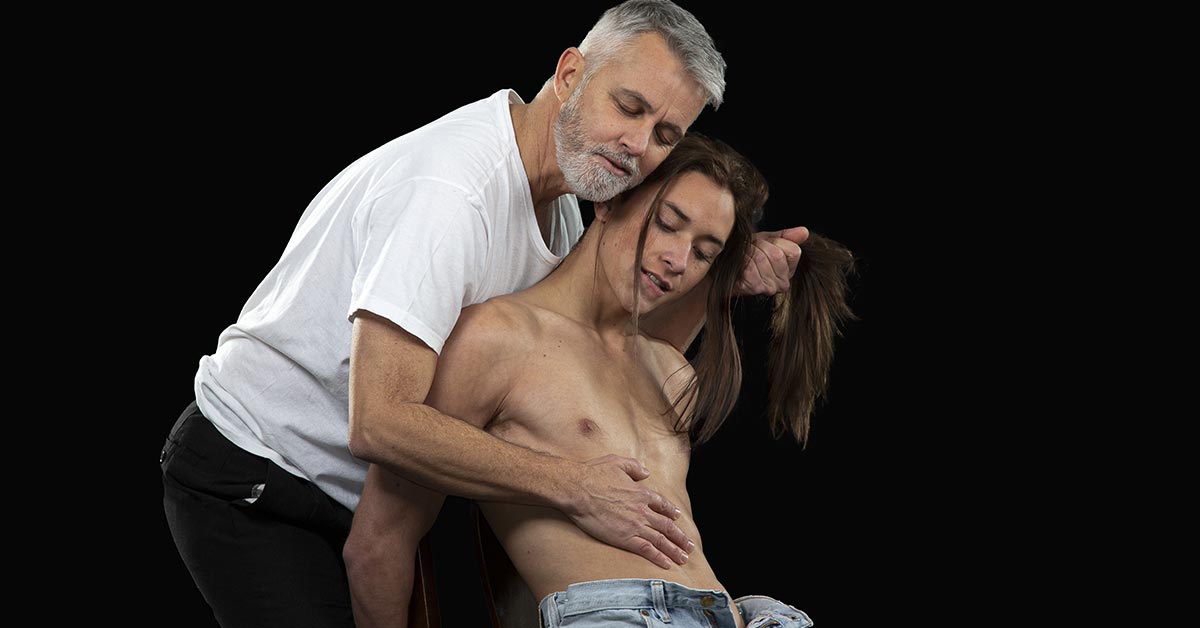 Perry (Mauritz Badenhorst) and Arthur (Richard White) are the group’s “role models.” Although they constantly bicker and feud, the lawyer and accountant have been together for fourteen years and are often the force of stability in an otherwise chaotic world.

Finally, there is Buzz (Schoeman Smit), the highly charged and hilarious costumer for Gregory’s company who is obsessed with musical theatre, always ready with a sarcastic one-liner, and is usually the life of the party. Like James, he is HIV-positive, and his hijinks often mask his troubled spirit.

Theatre-goers will find a formula that has worked well for McNally in some of his other successes: a group of characters gathered together for a weekend of talking, laughing, and exploring the boundaries of their relationships and some of life’s more profound and difficult questions.

Mostly comic, the play includes elements of seriousness and even tragedy. It employs some unconventional theatrical techniques. The stage is mostly bare, the scenery imagined, and each of the characters takes turns narrating the action, alternately speaking directly to the audience and to one another. It is, as the 1997 film version of the play was billed, an outrageous mix of The Big Chill and The Bird Cage.

This play tugs at the heartstrings and provides the audience with ample opportunity for a good laugh as well as a healthy dose of titillation. By turns soul-searching and hilarious, the play sings with truths about all humans and their interpersonal relationships.

To book your tickets for Love! Valour! Compassion!, visit www.LTickets.co.za.