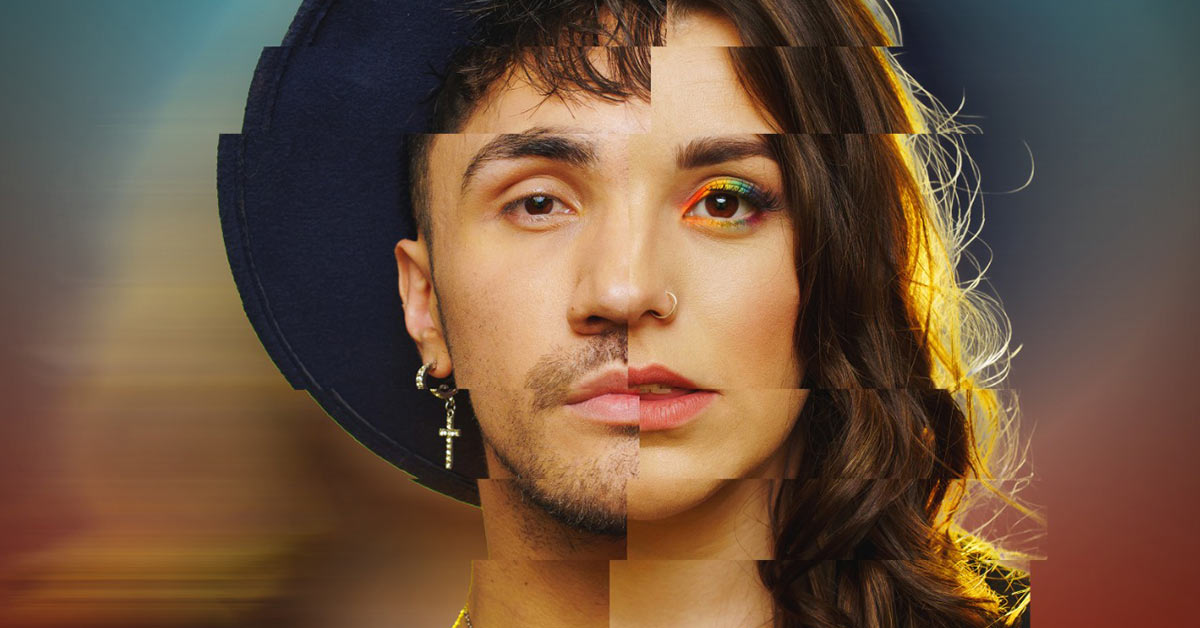 It’s not only intended as a celebration of Pride Month but as an ode to the struggles and celebrations of being queer.

The single was written in sections; a process that goes against both Carla and Armand’s approach to songwriting and a challenge for them to step out of their individual creative processes to create a project they both felt strongly about.

“I often speak about how South Africa has incredible artists who don’t always get the support or recognition they need and deserve. The main question for me was: ‘Why the hell are we relying on international artists and international queer artists to write anthems for us?’ and that was the pinnacle moment,” says Carla.

“Culture is an anthem song for the global LGBTQIA+ community – by proudly queer South African songwriters and artists,” explains Carla.

For Culture, three identities came together: Carla, Armand and producer Hendrik Joerges. Carla composed and wrote the majority of the introduction, Hendrik composed the track itself, and collaboratively Armand and Carla co-wrote the lyrics to the single.

“Culture merely says ‘Hey, we’re queer, we’re here, we’ve always been here, we’re not going anywhere and PS: If you’re not ready to come to terms with being queer yet, no worries, you’re welcome before you are ready and you’ll be welcome long after.’ It’s a love letter to ourselves but also to the community at large,” says Carla.

Carla says not only did Armand bring his brand, sound and exceptional vocals to the project, but also a friendship, support system and guidance.

“What Armand brought to the table was a mutual understanding that local artists have a responsibility to help one another and support one another – a very very rare quality, especially in the South African music industry,” she adds.

“For me, Culture represents who we are as a queer community and how far we’ve come but also how far we still need to go,” says Armand. “There’s a lot of room that still needs to be created. I’m excited for people to hear our voices together and just feel inspired and uplifted to be themselves and keep fighting for equality.”

He continues: “We are releasing Culture for Pride 2022 and hopefully it can just be a reminder of what Pride is really about and remember all of those who fought for us to have the privileges we have now.”

You can stream Culture on all major music platforms here.