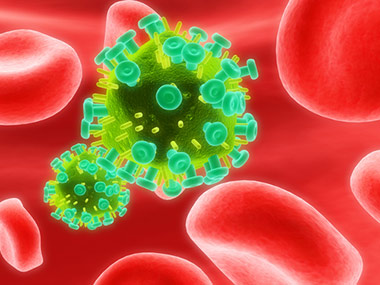 A possible HIV vaccine has shown promising results in the first phase of its clinical trials, say Canadian researchers.

Results of the tests show that the vaccine appeared to have no adverse effects in the patients and resulted in an increase in antibodies.

Developed by Dr. Chil-Yong Kang and his team at Western’s Schulich School of Medicine & Dentistry, with the support of Sumagen Canada, the researchers said that the vaccine “holds tremendous promise for success in the final phases of clinical testing now that the first hurdle has been accomplished”.

It is the only HIV vaccine developed in Canada currently in clinical trial, and one of only a few in the world.

This first phase of tests focused on the safety of the vaccine, while upcoming trials will assess the success of the vaccine in stopping HIV infection.

According to the researchers, initial results already suggest “a success of the Phase 2 human clinical trial, which will measure the immune responses”.

Sumagen added that it “anticipates not only having the first HIV vaccine in market but also the eradication of HIV/AIDS for human beings”.

Since the virus was identified in 1983, there have been numerous trials through pharmaceutical companies and academic institutions around the world to develop vaccines; however, no vaccine has been successful to date.

Other HIV vaccines evaluated through human clinical trials have focused on either one specific component of HIV as an antigen, genetic vaccine using recombinant DNA, or recombinant viruses carrying the HIV genes.

Kang’s vaccine is unique in that it uses a killed whole HIV-1 (the most common of the two types of HIV), much like the killed whole virus vaccines for polio, influenza, rabies and hepatitis A. The HIV-1 is genetically engineered so it is safer and can be produced in large quantities.