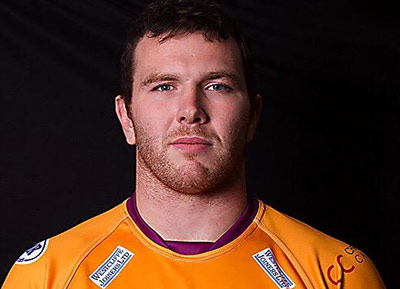 The 27-year-old, who is the captain of West-­Yorkshire team Batley Bulldogs, opened up about his sexuality in an emotional interview with the Sunday Mirror.

“I had a wife and kids. I’ve been a builder, doorman, worked in factories, I play rugby. I tick every macho box. How could I be gay? I’m from Batley for goodness sake. No one is gay in Batley,” Hirst said.

The father of two confirmed that he had only told his wife, from whom he recently separated, that he’s gay a few weeks ago.

“She blamed herself when we ­separated but I knew she’d done nothing wrong. I couldn’t bear it any more, the guilt of it all, of her not knowing why I left. It was eating me up,” he explained.

Hirst said that while he deeply regrets hurting his wife, he hopes she can now “find someone new to be happy with.” 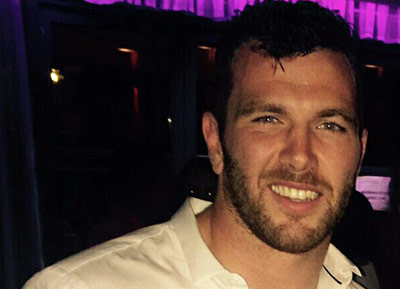 The rugby star went on to reveal that he had struggled with his sexuality since he was a teenager and even considered suicide at times.

“I had ­girlfriends on and off, but at about 15, I started feeling attracted to guys too. I was having conflicting feelings, but it was something I suppressed. It wasn’t the done thing to admit it.”

He added: “The only time I felt free of the torment was when I stepped on the rugby pitch. Now I feel free.”

The prop has been inundated with support on social media since he came out on the weekend. He tweeted in response: I’d just like to say a big thank you to everybody who’s taken the time to send all these best wishes. It’s very humbling and much appreciated.”

Speaking to the BBC, Hirst said: “I don’t want to go on a crusade but I hope to pave the way for others to feel comfortable in their own skin, and by doing this, hopefully make others feel better about being open about who they are.”