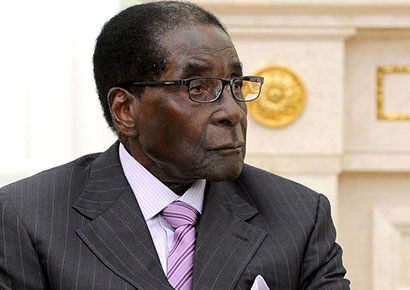 A commissioner of the Zimbabwe Human Rights Commission has lauded President Robert Mugabe for his vitriolic hatred of LGBT people.

According to New Zimbabwe, Commissioner Petunia Chiriseri, who is also a preacher, was asked to lead a prayer at independence day celebrations at the National Sports Stadium in Harare last Tuesday.

Chiriseri, however, also used the opportunity to deliver a sermon in which she praised Mugabe for fighting against the imposition of foreign and “un-cultural” practices on Zimbabwe.

“…you took a firm stand against unbiblical, un-cultural, unacceptable practices which foreigners…seek to impose upon Africa,” she told Mugabe, who was attendance.

“As the church, we applaud you for your courage which may have cost you and our nation Zimbabwe the popularity which we once may have had.

“But it preserved our nation and family values of which we are proud of because they bind us together and they make us who we are,” Chiriseri said.

The comments are believed to refer to Mugabe’s long-standing campaign against the LGBT community, as well as the widely expressed belief in Africa that homosexuality is an alien “practice” brought to the continent from the West.

The 93-year-old Mugabe, who has ruled the country for 37 years, famously stated that gay people are “worse than pigs and dogs” and that they “don’t have any human rights at all”. Over the years, his government has persecuted LGBT people and restricted their freedoms.

Chester Samba, Director of LGBT rights groups Galz, slammed Chiriseri’s comments as inappropriate for a public official who is meant to be objective in human rights matters. 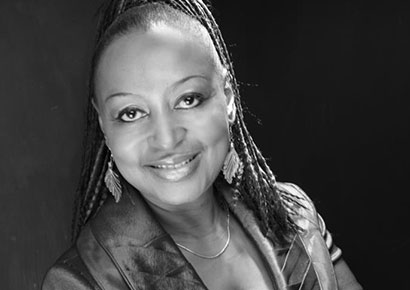 “She shouldn’t have represented the church in the first place as she holds another crucial role, that of human rights Commissioner,” Samba said.

“We need to guard against such bootlicking that threatens our attempts to build strong institutions,” he added.

Writing on Facebook, human rights defender Samuel Matsikure agreed that Chiriseri’s statements brought “into question the impartiality of the Commissioner as she is there to protect the rights of all Zimbabweans and citizens…” He added: “The Constitution does not protect some Zimbabweans, it says all Zimbabweans.”

Update: Samba told Mambaonline that Galz has lodged a formal complaint with the Human Rights Commission about Chiriseri’s conduct.

Zimbabwe’s 2013 Constitution expressly bans same-sex marriage but does otherwise provide protections of civil liberties and human rights. Nevertheless, laws criminalising homosexuality, with penalties of up to three years in jail, remain on the statute books and have yet to be challenged in court as unconstitutional.