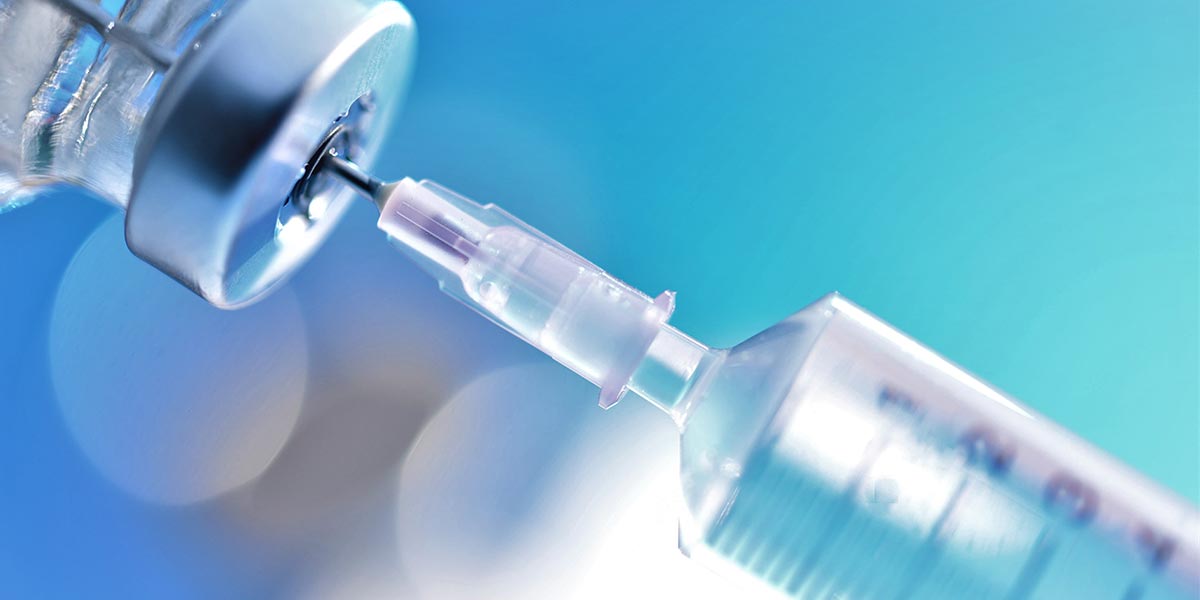 Transgender men and others in South Africa are in a panic over a national shortage of a leading hormone replacement therapy (HRT) that could have devastating effects.

This past week, a number of trans men reported to MambaOnline that pharmacies around the country have run out of Depo-Testosterone, a widely used and (relatively) affordable injectable form of testosterone. The shortage may also impact non-binary and intersex individuals as well as cisgender men who use Depo-Testosterone as a treatment for hormonal issues.

According to doctor, author and transgender activist Anastacia Tomson, the product, which is produced by international pharmaceutical giant Pfizer, has a “masculinising effect” on those who need it.

“Many trans people, particularly those assigned female at birth, will use testosterone as part of their medical gender affirming treatment, to achieve masculinisation,” she said. Tomson warned that, “HRT needs to be used consistently and regularly, similarly to chronic medication.”

Some of those affected told MambaOnline that they were shocked to learn from their pharmacists that there is a Depo-Testosterone shortage countrywide.

Elliott Kotze, a trans man from the West Coast, injects Depo-Testosterone once a week. “I found out about the shortage when I went to the pharmacy to fill my script,” he said. “I have one shot left which I should have taken last week. I have decided to split the shot I have left in two, and to spread those two doses over the next two weeks.”

He pointed out that running out of HRT does not just impact the body (affecting voice, body hair, fat distribution and bringing on menstruation). “In terms of mental health, and this is the scary part, gender dysphoria will probably start rearing its head again soon, as will a hormone-related depression comparable to PMS. Not looking forward to that,” he said.

“Gender dysphoria is life threatening in many cases, and for many of us, HRT is the antidote to gender dysphoria,” added Kotze. The American Psychiatric Association defines gender dysphoria as the distress caused by the “conflict between a person’s physical or assigned gender and the gender with which he/she/they identify.”

Other HRT options are unaffordable for many

Theo Rossouw, a trans man from Cape Town, has been using Depo-Testosterone weekly for about three and a half years. He also only has two weeks’ worth of supply left and is concerned about what will happen when it runs out.

“It will have a huge impact,” he told MambaOnline. “As a trans man I am absolutely dependent on the hormones for life. I feel like my life is in danger at the moment, and the quality of my psychological state as well.”

He explained that, “When one’s hormones are not at the correct levels, it can lead to all sorts of issues like depression, anxiety and fatigue. It really is quite terrible and I am very fearful.”

There are other testosterone HRT options available in South Africa, such as Nebido and Sustanon, but they are far more expensive, may be difficult to source or may have a longer half life, which makes it more difficult to find the correct dosage.

“Switching back and forth between different products is not ideal, and many doctors do not have experience in prescribing the different forms of testosterone,” said Dr Tomson.

For many, the cost factor of other HRT options is prohibitive. “I am fearful of financial pressures that I cannot shoulder,” commented Rossouw. “An investment in Nebido means forking out R4400 in six weeks. I do not have this money.”

MambaOnline contacted Pfizer South Africa with questions about the extent of the shortage and the reasons for it. The company did not reply to our questions directly and instead emailed us a short statement.

“There is currently a short-term interruption of supply of Depo-Testosterone in South Africa due to circumstances outside of Pfizer’s control. We are expecting to resume supply by the end of February 2019,” said Charmaine Motloung, Pfizer Communications and Media Manager. “We fully recognise the importance of the consistent availability of Depo-Testosterone to patients and are actively working with the Regulatory Authority to meet any urgent medical needs. We recommend that patients speak to a healthcare professional about alternative treatments.”

There was no warning

Tomson also urged trans people affected by the shortage to contact their physicians: “There is a possibility that their doctor might be comfortable prescribing an alternative testosterone injection, or a testosterone gel or cream that can be made up by the compounding pharmacy. I would advise staying away from black-market hormones, as these often contain harmful additives, and are unsafe for HRT in trans populations.”

Rossouw criticised Pfizer for the way it has handled the situation. “There was no warning from anywhere to suggest that it [Depo-Testosterone] would run out,” he said. “As a white trans male with possibilities this is a huge crisis, but I have access to friends and family. My worries are about poor persons needing HRT, as there really is no other option for them.”

Kotze believes the crisis reflects the general lack of care and awareness and discrimination and other challenges faced by transgender, non-binary and intersex South Africans.

“I think this shortage highlights the barriers to health-care we face as trans and gender non-conforming folks,” he said. “Gender dysphoria is life threatening in many cases, and for many of us HRT is the antidote to gender dysphoria. By experiencing this shortage, and the anxiety of not knowing when it will be over, we have lost our lifeline. If drug companies and the medical sector took us seriously, this kind of thing would be much less likely to occur.”