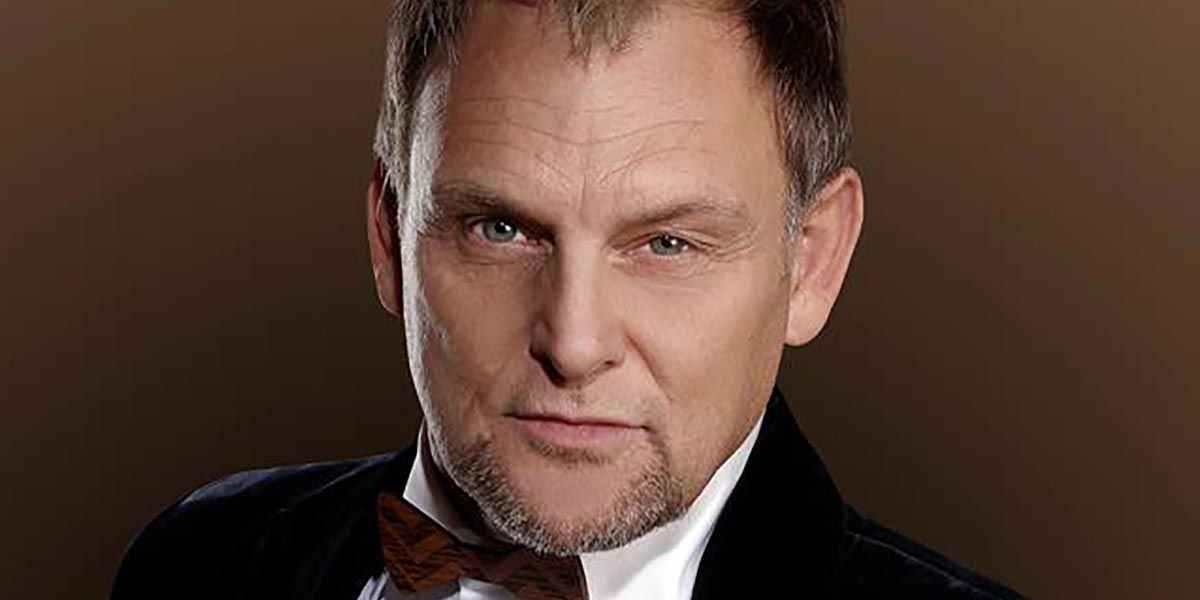 The actress recently revealed that her seven-year-old adopted South African child, Jackson, identifies as a girl. (The star is also raising an adopted American girl.)

“Yes, I thought she was a boy, too,” Theron told the Daily Mail about Jackson. “Until she looked at me when she was three years old and said: ‘I am not a boy!’

“So there you go! I have two beautiful daughters who, just like any parent, I want to protect and I want to see thrive,” the 43-year-old said.

Taking to Twitter, Hofmeyr attacked Theron for her parenting choices.

“Dear Charlize,” he wrote in Afrikaans. “My daughter sometimes wears pants. She is 20-months-old. Do you think it’s time to ask whether she’s also feeling an excess of Y-chromosomes?”

Hofmeyr’s sarcastic comment reveals his ignorance about what it means to be transgender. It also suggests that he believes Theron’s daughter is too young to know who she is.

The post sparked a flurry of transphobic comments from Hofmeyr’s followers, which he chose not to curtail or condemn. Some called Theron “sick” and a “slut” and asked if a child should be indulged if they believe they are a cat or a dolphin.

Johann Fourie accused Hofmeyr of mocking transgender people’s struggles. “There is no correlation between chromosomes and identity. Biological sex and identity are not the same thing,” he said.

“Prejudice never walks in single file; hatred loves spreading; fear consumes everything in its path. Racism, transphobia … oppression by any other name would smell as vile,” said Kotze.

In recent years, Hofmeyr has styled himself as a political commentator and a ‘defender’ of white Afrikaners (whom he asserts are being oppressed and murdered in post-apartheid South Africa). Critics have accused him of being a racist and of peddling right-wing conspiracies.