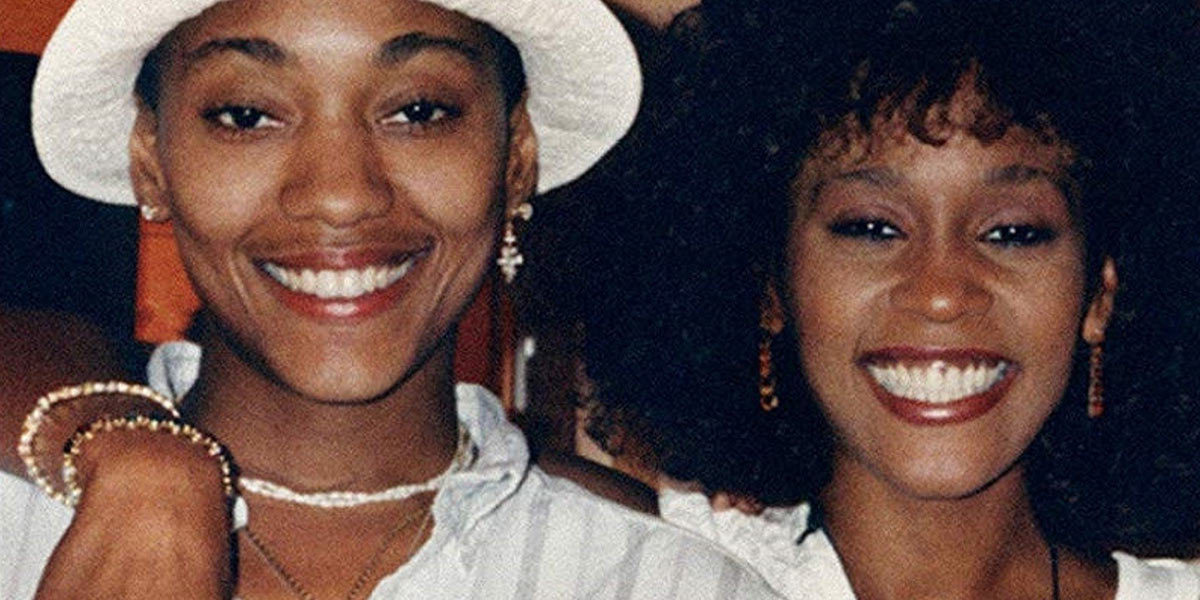 After years of silence, Robyn Crawford, Whitney Houston’s long-rumoured lesbian partner, will be revealing all the details about their relationship in a new book.

A Song for You: My Life With Whitney is set to be published by Penguin Random House in November. In it, Crawford will reportedly break her silence to share the “moving and often complicated story” of her life and relationship with Houston.

It will be the first time Crawford has spoken out publicly about her decades-long relationship with the late star. It started when they met in high school and continued up to 2000, when they had a falling out.

While neither Houston nor Crawford ever confirmed the rumours that they were romantically or sexually close, two recent documentaries have claimed that Houston was bisexual and that they were more than just friends.

“Crawford and Whitney Houston were inseparable friends and collaborators. This is the poignant inside story of their life together,” say the publishers.

Houston exploded on the scene in 1985 with her debut album and spent the next two decades dominating the charts around the world. Crawford was there by her side through it all. Since Houston’s death in 2012, she has stayed out of the limelight and kept her story about Houston close to her heart, until now.

“With warmth, candour, and an impressive recall of detail, Robyn gives readers insight into Whitney’s life and career,” say the publishers. “She traces the years from when she and Whitney first met as teenagers in the 1980s to the recording of Whitney’s first album and the infinite success that followed. From countless sold-out world tours to her epic rendition of the US national anthem to the set of The Bodyguard, her tempestuous marriage, and the birth of her only child, Robyn was there.”

They add: “Deeply personal and heartfelt, A Song for You is the vital, honest, and previously untold story that provides an understanding of the complex life of Whitney Houston. Finally, the person who knew her best sets the record straight.”

Whitney Houston died on 11 February 2012 at the age of 48 when she accidentally drowned in a bathtub in Beverly Hills, with heart disease and cocaine use as contributing factors.