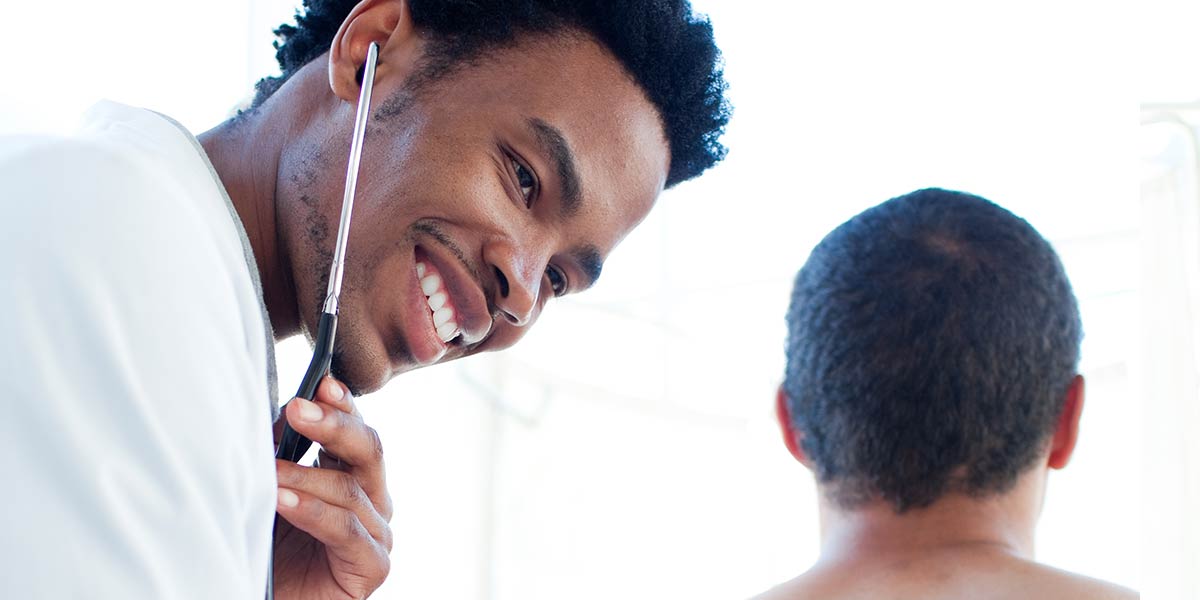 The guidelines were deemed necessary because doctors rarely ask their patients about their sexuality or sex life, thereby ignoring the unique needs and risks faced by gay and bisexual men.

Ralph continued: “We found that most oncologists and surgeons don’t ask patients about their sexual orientation or sexual practices, which means some men won’t get the appropriate advice and support they need to continue having a safe and fulfilling sex life.”

The recommendations also warn of possible risks to sexual partners from exposure to radiation.

The guidance is based on the consensus opinion of 15 clinical oncologists and 11 urological surgeons, recruited with help from The Royal College of Radiologists, The British Association of Urological Surgeons, the British Uro-oncology Group, Prostate Cancer UK and the Gay and Lesbian Association of Doctors and Dentists.

“This will not just benefit patient care in the UK, but as the first guidance of its kind in the world, it will inevitably have an impact across the cancer community globally,” commented UKIO Vice-President Dr John Burton of the Edinburgh Cancer Centre. “More generally, this work is about not making assumptions but instead listening to the patient and providing them with advice appropriate to their situation; this is something we need to remember with every patient.”