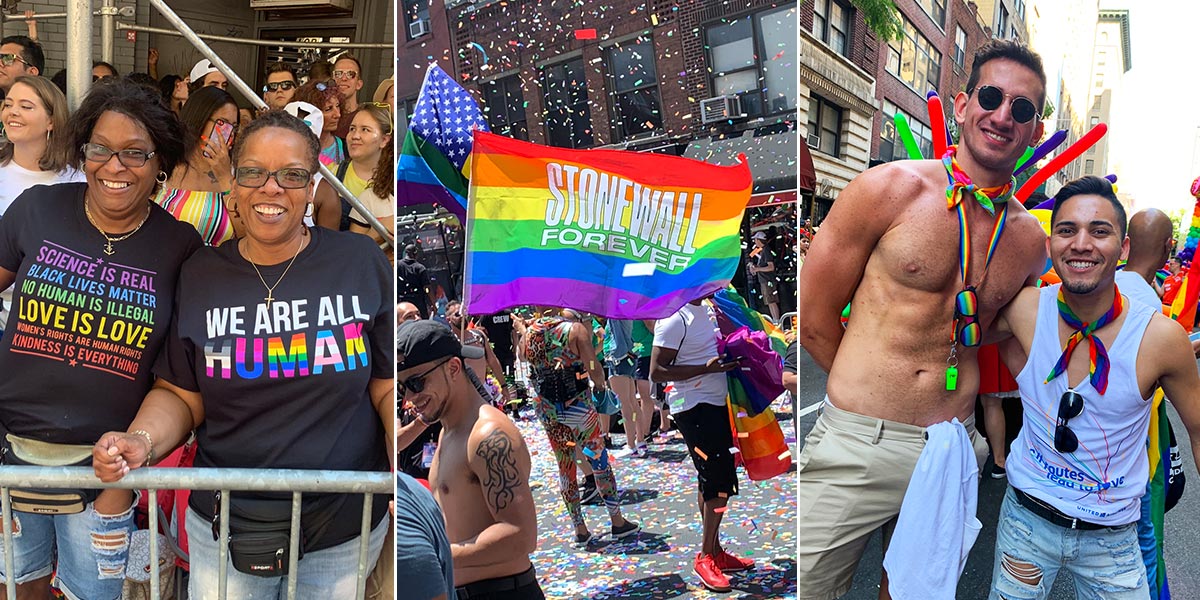 New York City hosted the WorldPride parade on 30 June 2019 in honour of the 50th anniversary of the Stonewall Riots.

Around 150,000 people participated in the massive Pride march, while an estimated 3 million people visited the city to be part of the historic event.

The procession, which featured more than 150 groups from around the world, including at least one from South Africa, went past the famous Stonewall Inn.

The gay bar was the site of the 28 June 1969 uprising, which saw patrons fight back against police after years of homophobic raids. The rebellion ignited days of scuffles and protests in the streets and led to the first Pride marches.

Cobus Benade was at the WorldPride parade and took these photos of the memorable event; a vibrant celebration of LGBTQ identity and defiance!