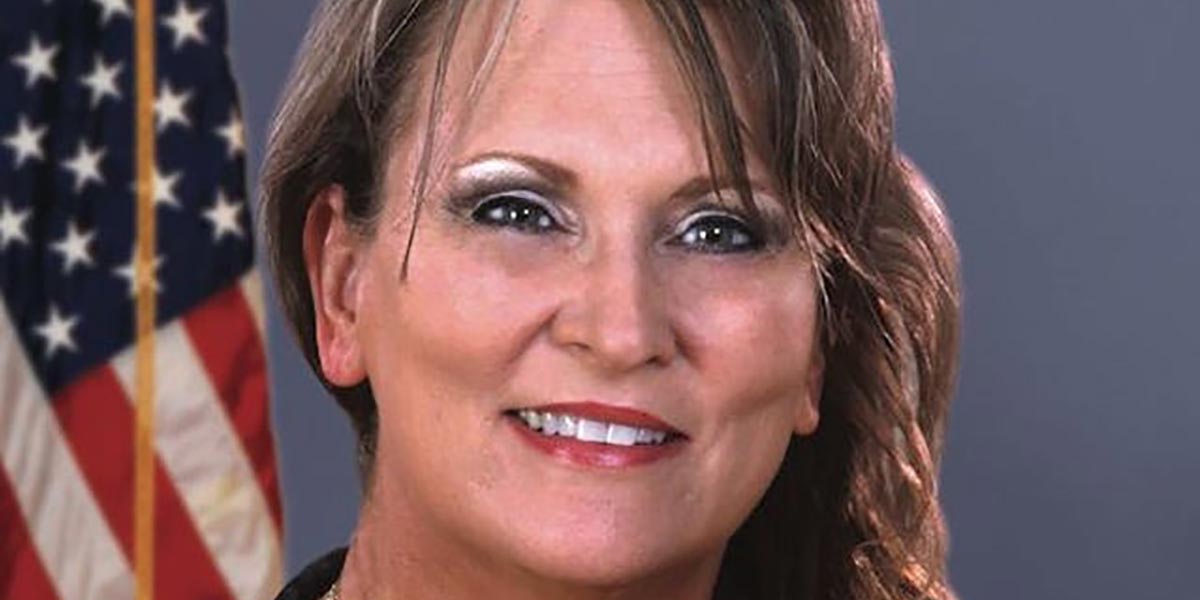 A member of the Ohio House of Representatives claims that gay and transgender people – and drag queens – are among the causes of this weekend’s horrific mass shootings in the US.

Following the killing of nine people by a gunman in the city of Dayton, Republican State Representative Candice Keller took to her Facebook page to address what she believes are the “real” reasons behind the massacre and others like it.

“After every mass shooting, the liberals start the blame game. Why not place the blame where it belongs?” she wrote.

Keller then went on to share a long list of people and issues worth blaming, led by “The breakdown of the traditional American family (thank you, transgender, homosexual marriage, and drag queen advocates)…”

Keller concluded her post with: “Did I forget anyone? The list is long. And the fury will continue.”

The lawmaker posted the rant on her private page, but then took it down after screengrabs of her vitriol started circulating online.

Brian Hester, who is the Democratic Party Chairman for Keller’s Butler County, told the Dayton Daily News that Keller “is fundamentally unfit for office. She is an embarrassment to her party, to conservatives, to Butler County and to the state Legislature.”

The Dayton tragedy took place just hours after another separate massacre of 21 people in El Paso, Texas, adding to the 251 mass shootings that have taken place in the US this year alone.

Keller is among those inflamed by growing calls for stricter gun control in the United States, seeing this as a violation of the country’s Second Amendment of the Constitution which upholds “the right of the people to keep and bear Arms.”

The LGBTQ community is often blamed for all manner of incidents by conservative and religious leaders around the world, this has included wildfires, droughts and other natural disasters.

And marijuana.
And “transgender”
And “drag queen advocates” ME AGAIN!
And Obama
And Open Borders.