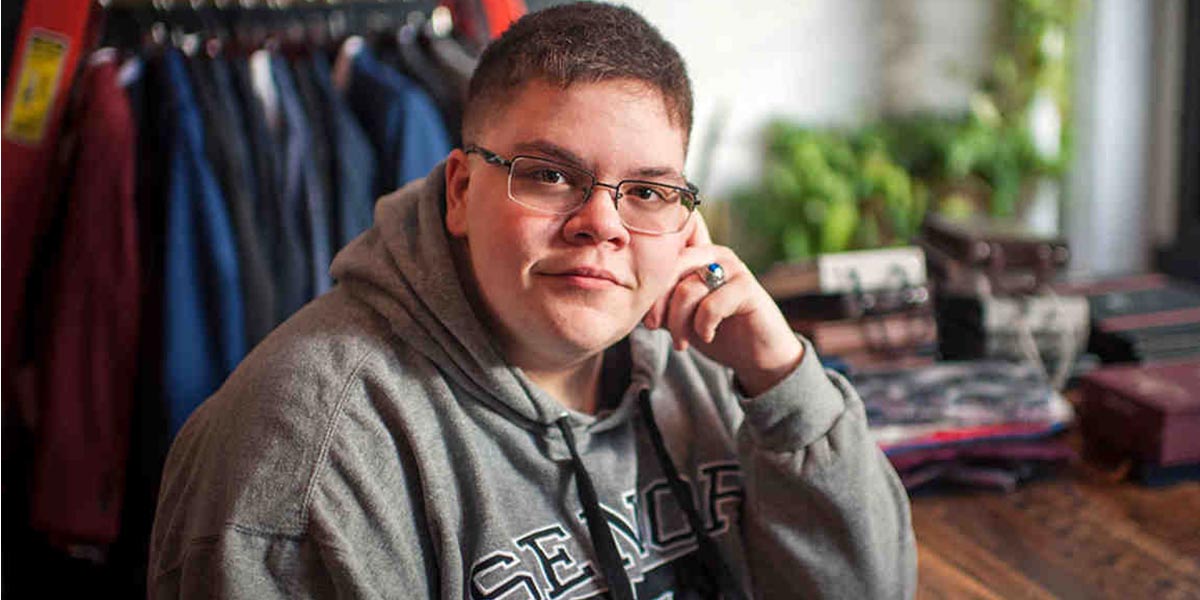 Gavin Grimm, a symbol of young transgender activism in the US, has secured a major victory in his four-year fight for equal access to school bathrooms.

On Friday, the US District Court in the Eastern District of Virginia ruled in favour of Grimm in his request for a judgement in a sex discrimination lawsuit against the Gloucester County School Board.

In 2015, when Gavin was a 15-year-old student at Gloucester High School, the school board adopted a policy preventing him from using bathroom facilities consistent with his gender identity. Instead he was forced to use the girls’ toilets.

The ACLU (American Civil Liberties Union) and the ACLU of Virginia subsequently sued on his behalf.

Judge Arenda L. Wright Allen heard arguments relating to the ACLU’s motion for summary judgement on July 23. In a ruling issued on Friday, Allen found that the school board’s policy violated Grimm’s rights under the US Constitution and the Title IX law.

Title IX bars education discrimination on the basis of sex, a definition that LGBTQ activists say includes gender identity but opponents – including the Trump administration – argue does not.

“[T]here is no question that the Board’s policy discriminates against transgender students on the basis of their gender non-conformity,” said the judge.

Judge Allen also issued a permanent injunction requiring the board to update Grimm’s high school transcripts to reflect a male gender marker and provide copies to him within 10 days.

“It is such a relief to achieve this closure and vindication from the court after four years of fighting not just for myself, but for trans youth across America,” said Grimm. “I promise to continue to advocate for as long as it takes for everyone to be able to live their authentic lives freely, in public, and without harassment and discrimination.”