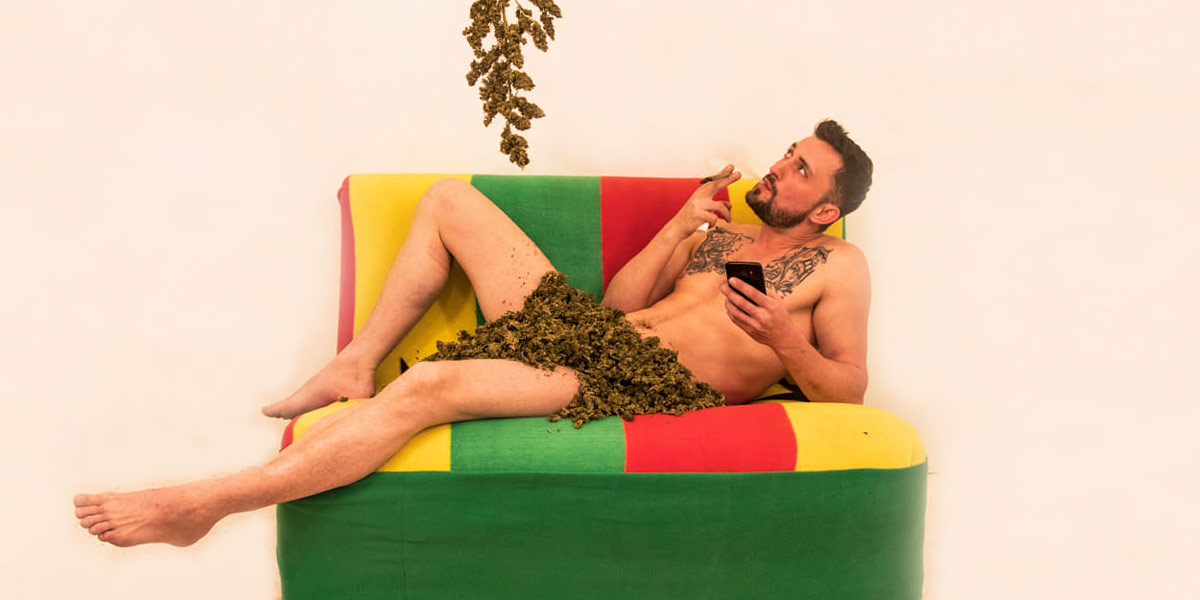 Kevin Meyer, a Johannesburg comedian, has been blasted for jokes that trade off cheap stereotypes about LGBTQ people.

Meyer, who appeared on MTV’s Guy Code South Africa, seems to be determined to make a name for himself by offending people of all walks of life on social media.

This week, he posted on his Facebook page: “Sometimes being a man means pee’ing bravely into the dark relying only on god, because sitting down is for women and gays.”

Late last month, he stated: “I don’t believe all transgender guys identify as women, for sure some dress like that for the free drinks.”

These posts were met with fury by some members of the LGBTQ community and its allies. “Sexist and homophobic all wrapped into one,” said one man. Another commented: “It seems when your material is not good enough, you have to resort to sexism and homophobia to try and get a laugh…we will see who laughs last this time.”

And it’s not just the LGBTQ community that’s on the receiving end of the crass humour. Meyer’s jokes also feature racist, misogynistic and xenophobic tropes for good measure.

It’s not the first time he’s gotten into trouble for his humour. In 2018, he was criticised for making a ‘joke’ about the widely-reported rape of a child at a Dros restaurant. Following a backlash, he attempted an apology to ‘actual victims’ but then went on to insult his detractors as stupid and ignorant.

When MambaOnline contacted Meyer on Thursday, he said he should not be taken seriously and that, “I just talk a lot of shit”.

He continued: “I really like gay people… they’re a lot of fun and I enjoy elements of life that are by mainstream thinking ‘alternative. I don’t have any negative feelings about anyone – except like paedophiles or internet scammers or Jehovah’s Witnesses (only when they knock).”

Meyer added: “Bro.. there’s people out there that really hate people who are diff and do real shit. I just make stupid jokes that play on stereotypes. The people who take it seriously try force me into being serious about them. I have loads of gay friends. If people wanna get all serious they should invest that energy into real shit, not some fucking comedian.”

He promised to send MambaOnline more feedback “once this weed wears off” but failed to do so. We asked Meyer if he was not concerned that some of his followers could see his humour as fuel for their bigotry but he did not reply.

In subsequent Facebook posts, he remained defiant. “I’m told I should be getting a call from the human right commission, but because of state capture I’m expecting a Please Call Me,” he said.

Meyer is undoubtedly aware of the outrage elicited by his humour, which he seems to be relying on to build his brand and persona. This may indeed increase his visibility in the public eye but he must be prepared to accept that he will face serious anger and criticism because of it.