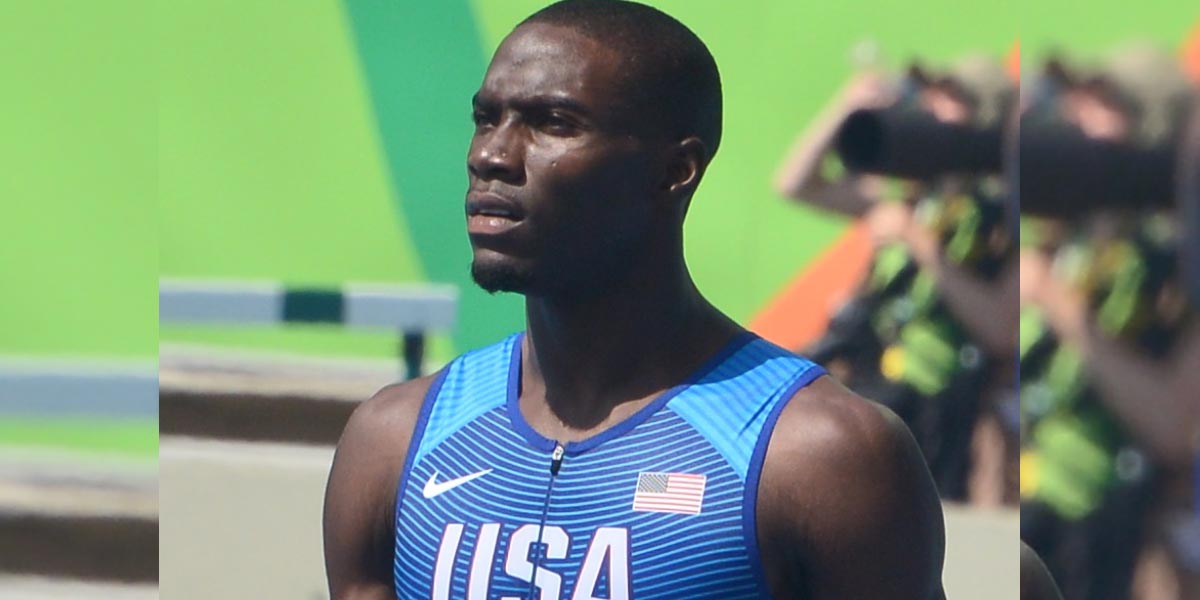 In a victory for inclusivity in sport, Kerron Clement, one of America’s leading track and field stars, has come out as gay.

Clement, 33, spoke about his sexuality on Friday 11 October, which was celebrated as Coming Out Day around the world.

The sportsman made the revelation at a Nike event to mark the launch of a new community athletic rainbow track in Los Angeles. The facility was dedicated to the late Gilbert Baker who designed the original LGBTQ Rainbow flag.

Clement later told Out that he decided to come out because he “was tired of loving in the dark.”

He continued: “I struggled with my sexuality for 17 years. Over time, as you get older, you care less. Now it’s time to just be yourself and be free. That’s what I’ve become, free.”

Clement said that his sponsor Nike had been extremely supportive. “I have a global brand backing me. It’s absolutely amazing. I wish all companies would do [what Nike does].”

Speaking to OutSports, the champion explained that while he identifies as gay his sexuality is not necessarily fixed.

“It’s about loving somebody. I could be attracted to a female one day or a guy. I’m more attracted to men. But for me love is love. It doesn’t matter. Though I do identify as a professional gay track and field athlete, and it’s made me become who I am today,” he said.

Clement added: “People should learn how to say ‘fuck what everybody else thinks.’ As I’ve gotten older I started caring less and less, and now in my 30s I thought it’s time to finally be free. Plain and simple.”

Born in Trinidad & Tobago, Clement represents the US and competes in the 400-meter hurdles and 400-meter sprint.