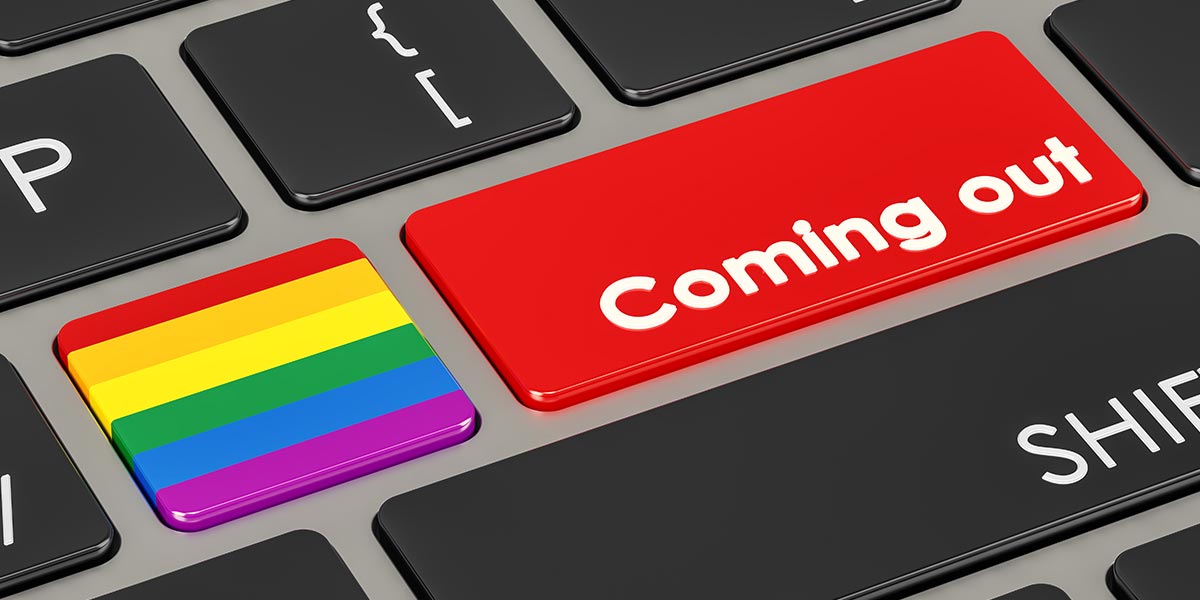 Financial independence is often the key to live an openly LGBTQ life. But how do we achieve that when being out in the workplace is not even an option, asks Motlatsi Motseoile.

My first workplaces after graduating from university were at a media company, run by a young gay man, and at an LGBT organisation. While I was hired for my skills, I also believed that my being gay was a plus in these work environments. In the words of the corporate types, I was the “right fit”.

When I moved on to corporate South Africa, I listed these experiences on my CV and I hoped that this honesty would put me in good stead. I was also ready to answer the question “are you gay?”

The question never did come up in the interview, although the conversation happened a few weeks after joining the company. Years later, I wonder: Do we really need to be out in the workplace?

My long-held view has been that yes, we should be out at work. In a heterosexist society that celebrates and places opposite-sex attraction on a pedestal and often actively silences any kind of same-sex attraction, our decision to be visibly LGBTQ in the workplace is important.

Offices are known to host couples’ evenings and bridal and baby showers and for staff to celebrate and attend the nuptials of colleagues. More often than not, these are usually heterosexual couples. This, together with the homophobic murmurs and the offhand jokes, have led to our erasure, even in the most ‘diverse’ and ‘inclusive’ of workspaces. It is for these reasons that I have always chosen to be as out as I possibly can be, wherever I have worked.

But how limiting is coming out? Does it affect one’s ability to rise in the ranks of the alleged conservativism that still plagues corporate South Africa? Have careers been halted or even thwarted by professionals’ decisions to be visibility LGBTQ in the cut-throat corporate world?

I was recently made aware of a young man who was denied a job opportunity in the retail business after the owner of the establishment met him and made the assumption (accurately) that he is gay. I thought of the many femme gay men who have had to choose to direct their careers in industries that are seen to be accepting of homosexuality (such as the creative arenas).

So does this mean that these gay men have to “tone it down” in other industries and only be their truest selves outside of the office? This young man’s experience reflects the privilege of being able to choose to come out at work in a world that still normalises the heterosexual experience.

I grew up being told that economic independence is the key to coming out; that you should wait until you are able to financially take care of yourself before coming out to your family. But what do you do if coming out impacts on your very ability to become employed and economically independent?

How diverse and inclusive are workplaces in South Africa today? How many colleagues have been invited to their fellow worker’s wedding to their same-sex partner or a birthday party for their adopted toddler? And how many transformation charters acknowledge LGBTQ people? Do sexual harassment policies address harassment in the context of LGBTQ employees?

Considering that the best years of our adult lives are spent at work, it is important that these spaces are part of the movement to transform and have workplaces that are fully inclusive and embrace diversity beyond what BEE and Affirmative Action prescribe.

It is only when others think of LGBTQ people as more than their party and drinking buddies, their fun compatriots, and whatever other clichés the entertainment media has fed the world, that we can start to build equitable and equal societies.

After all, the director and supervisor at the office on Wednesday is also the deacon on Sunday who preaches against the ‘propaganda’ of the ‘gay agenda’. Imagine having that person as your superior for 276 days of the year? So, do we really need to be out in the workplace? Maybe not, but surely, we should work towards ensuring that those who want to be, can do so in a safe and affirming environment.