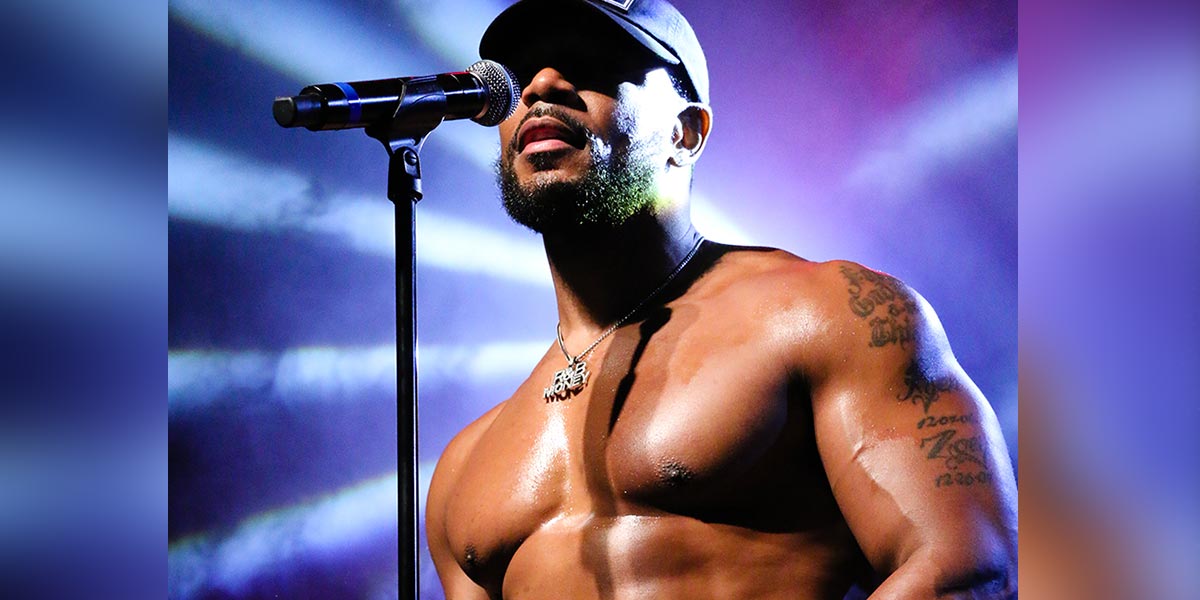 R&B singer Tank has ignited a firestorm after he said that a man having oral sex with another man doesn’t make that guy gay. Is he right?

The sexy American star made the statement during a recent interview on the Lip Service podcast. Host Angela Yee asked: “Let’s say he sucked a d**k one time… say twice… does that make him gay?”

Tank replied: “No, here’s the thing. Twice is excessive, but let’s dig into it. It doesn’t mean he’s gay. It means he sucked d**k twice… because the art of being gay is being gay.”

So, does he have a point? Yes, pretty much. Plenty of straight men have had some form of sexual interaction with other men (once, occasionally or often), but don’t consider themselves gay. (That’s probably because sex at its most basic level just feels good, no matter if it’s with a man or a woman.)

These kinds of men fit under the category of MSM, which is short for “men who have sex with men”. It’s a catchall term that refers to the broader group of men who engage in sexual activity with other men, including those who do not identify as part of the LGBTQ community.

The idea is that engaging in sexual relations with someone of the same gender does not necessarily mean that a person identifies as LGBTQ. To put it short, being gay or bisexual or straight is about a person’s identity, while MSM is about sexual behaviour. Someone can identify as straight but still engage in sex with men – and many do.

That means that the term MSM includes gay and bisexual men AS WELL as those other men who don’t seem themselves as gay or bi but still have sex with men. They may do so rarely or often, they may also be in relationships with women, and they may include men who have sex in male-exclusive spaces, such as in prison.

The term MSM was first coined in the 1990s by epidemiologists who were studying the spread of HIV among men, regardless of how they identify in terms of their sexual orientation.

This helps medical professionals to study conditions insofar as they pertain to the behaviour of men, and not in terms of their identification as it pertains to their sexuality.

But, even if some MSM are not gay men per se, they, together with gay and bisexual men, are 27 times more at risk of becoming infected with HIV than the general population.

Social and cultural stigma and criminalisation in many countries mean that MSM are often fearful of discrimination (or even being locked up) and don’t access proper health care.

Just how many MSM there are is difficult to say, not least due to the stigma among the general population, but also from within the LGBTQ community, who often denounce non-gay identifying MSM as gay men who have not yet come out of the closet.

As for Tank, well done on being open to publicly talk about something that so many other men are not.

If you are a man who has sex with other men (whether you are gay, bi or not), there are local organisations that can assist you with your healthcare or counselling needs. Check out TEN81 at OUT (PTA), Engage Men’s Health (Joburg, Port Elizabeth and East London), WeTheBrave, Health4Men (CT) and Pop Inn (Durban, Mbombela, Pietermaritzburg, Tembisa).