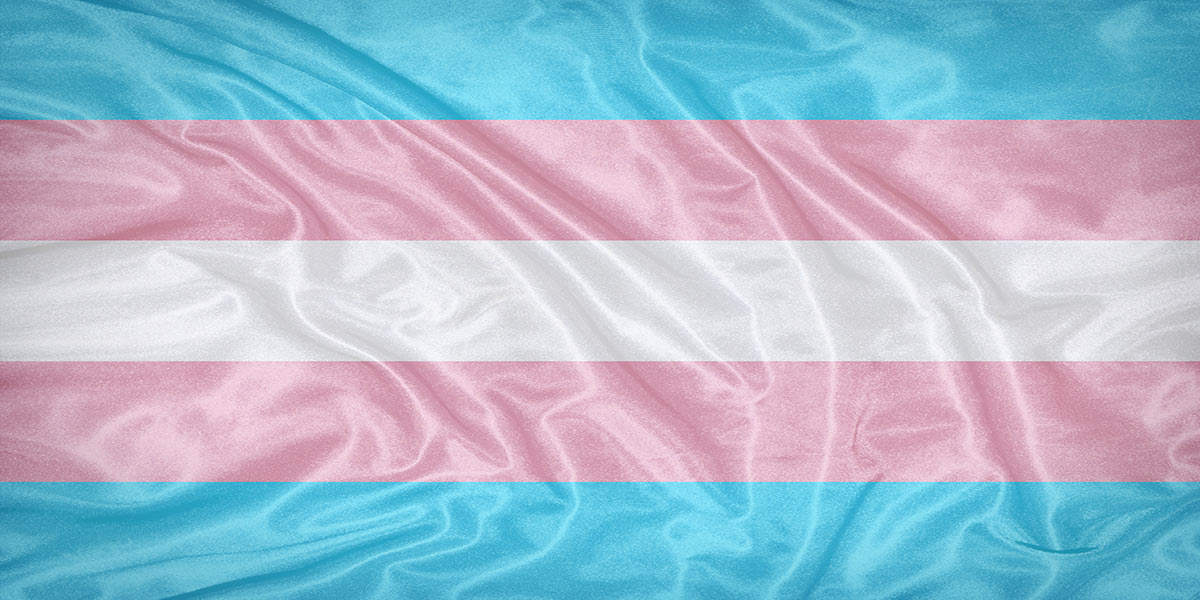 This year’s international Trans Day of Remembrance (TDOR) – the 21st commemoration – is the deadliest year on record for transgender people worldwide.

TDOR, marked annually on 20 November, began in 1998 as a campaign to mourn and politicise the death of transgender lives. This year, the TDOR 2019 update by the Trans Murder Monitoring research project has revealed a total of 331 cases of reported killings of transgender and gender-diverse people between 1 October 2018 and 30 September 2019.

Locally, the lack of de-segregated data on murders in South Africa (due in part to the failure to enact hate crime legislation), combined with under-reporting, as well as the misgendering of transgender people by police and mainstream media, has resulted in an absence of national statistics.

Iranti, the transgender, intersex and lesbian media advocacy organisation, paid tribute to the nameless transgender people whose lives and deaths have been left undocumented.

The state continues to dedicate insufficient resources to the prevention and response to violence and discrimination, it said in a statement.

The Western Cape High Court ruled that the refusal to allow a transgender person to express their gender identity is unfair discrimination that violates the right to equality, ordering prison officials to use the correct pronouns when referring to her and allow her to express her gender freely.

While this decision is a step in the right direction in the quest for self-determination for transgender people, more needs to be done, commented Iranti.

This is nothing more than state-sanctioned transphobia

“The danger of living while transgender in South Africa is a harrowing reality, evidenced by transphobic utterances that abound in the media and the abhorrent treatment of transgender people by state officials,” said the group.

Moreover, the lack of an enabling legislative environment creates obstacles in the performance of essential tasks such as opening a bank account, accessing temporary housing, acquiring a driving license and voting. This severely limits transgender people’s access to constitutionally guaranteed rights and protections.

Iranti asserts that the routine violation of the human rights of transgender people is nothing more than state-sanctioned transphobia. 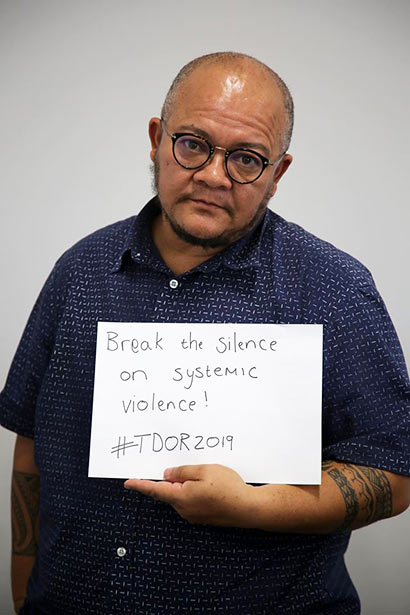 These engagements will culminate in a conference in South Africa in March 2020, where the South African delegation will address shaping and advancing transgender and intersex policies for South Africa.

In the meantime, Iranti urged the South African government and other governments in the region and around the world to take transgender lives seriously in all spheres of society and to move away from the pathologisation of transgender people. The organisation called for:

● The meaningful inclusion of violence and discrimination against transgender people in national initiatives addressing Gender-Based Violence;

● The amendment of the Alteration of Sex Description and Sex Status Act [No. 49 of 2003] removing all pathologising requirements for a person to change their gender marker;

● The immediate deletion of the visible gender marker on the South African Smart ID;

● The provision of gender-affirming health care for all transgender people.

“The state is on the precipice of undoing years of unjustifiable, structural violence and discrimination against transgender people – we urge them to grasp this opportunity firmly,” added the group.