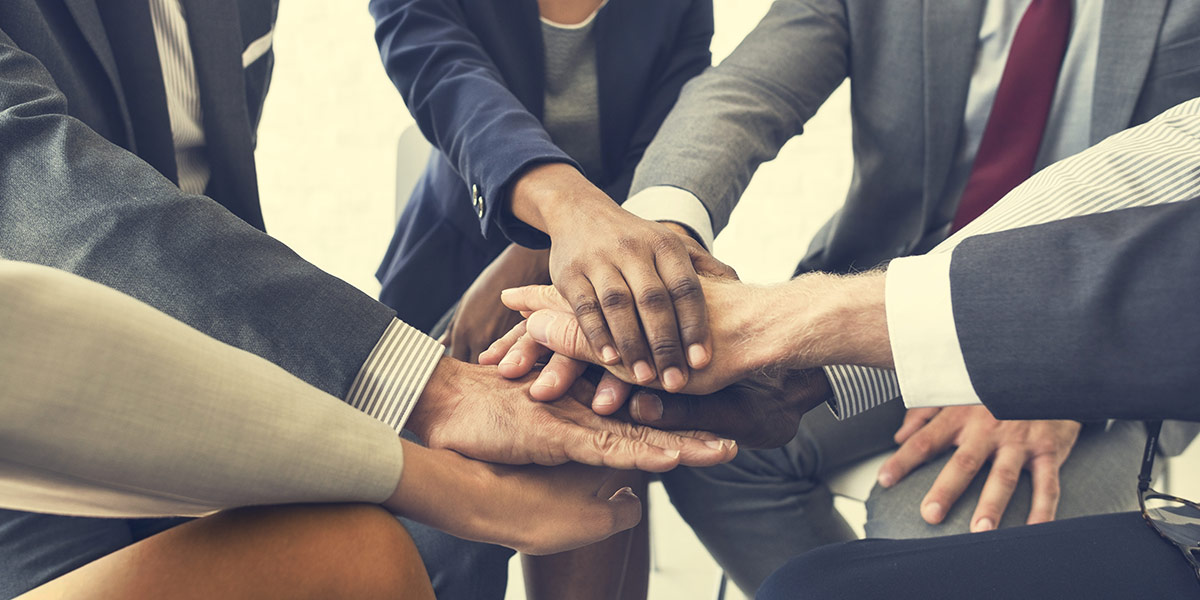 This year’s South African Workplace Equality Index (SAWEI) has revealed the most welcoming companies for LGBTI+ employees to work for in South Africa.

The SAWEI is the continent’s only index measuring levels of LGBTI+ inclusion in the workplace, and sits alongside similar indices in Australia, Hong Kong, the USA, UK and Canada

This year, 27 South African corporates and multinationals (up from 16 last year) voluntarily took part in the index, collectively employing 143,834 people across four provinces. Of these, six companies were awarded the top gold tiering, six companies were silver tiered and five were bronze tiered.

SAWEI is collated by the South African LGBTI+ Management Forum (The Forum), an umbrella organisation for professional LGBTI+ employee network groups. The index provides companies in South Africa with a means to measure their progress against independently determined and research-based best practice regarding LGBTI+ inclusion.

“We’re really thrilled at the growth of the SAWEI this year which indicates commitment from South African companies to better understand these issues and create safer, more productive work environments for their employees,” said Thandi Masuku, Director of the Forum. “While our numbers and geographies of reach grew this year, our vision is to grow this index to include other large employers in future.”

Some key observations from the Index include: