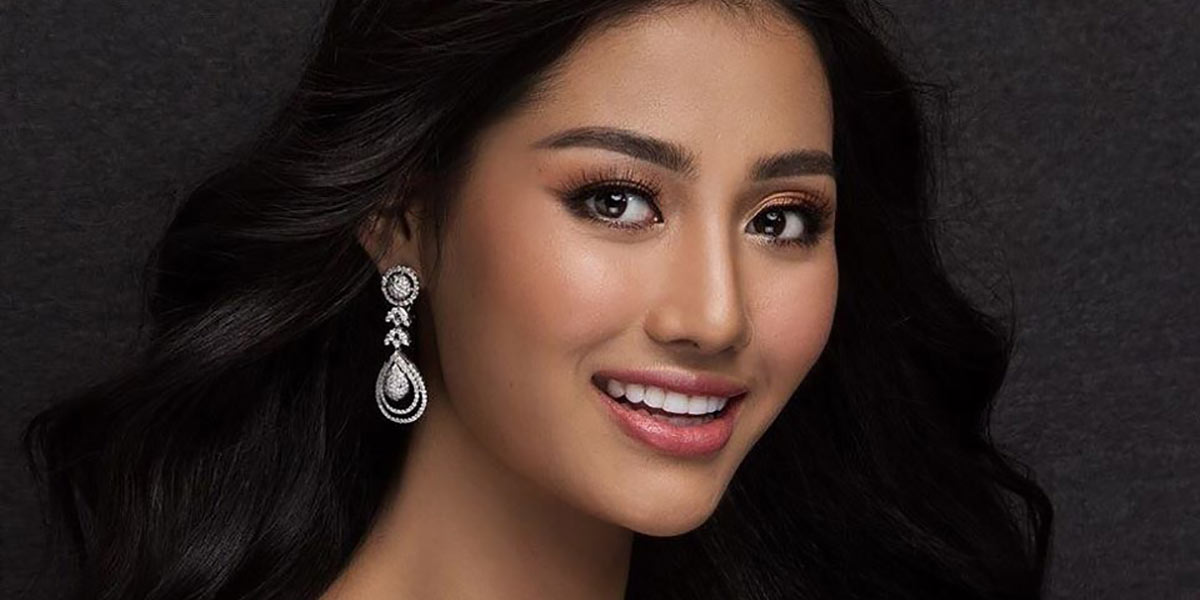 When Swe Zin Htet from Myanmar took to the Miss Universe stage in Atlanta on Sunday she became the 67-year-old pageant’s first openly lesbian contestant.

While the singer and actress failed to make it as one of the top finalists in the event, which was won by South Africa’s Zozibini Tunzi, she nevertheless had a significant impact simply by being her authentic self in front of the world.

The contest is reportedly the largest pageant in the world in terms of live TV coverage, airing yearly in more than 190 countries to an audience of over 500 million people

Htet came out to the Missosology blog just days before the high profile international event. She also spoke out in favour of LGBTQ rights and same-sex marriage, despite homosexuality being illegal in her home country of Myanmar (previously known as Burma).

“I came to a full realisation about my sexual orientation over a long period of time. I knew I was ‘one of them’ way back in 2015. It is personally quite challenging but I feel that I have a greater voice and the best position to promote this cause. Some pageant fans know about it and they still support me but this is the first time I am able to talk about it in public,” she said.

Speaking to People magazine, Htet, who has been in a relationship with fellow singer Gae Gae for three years, confirmed that the timing of her coming out was intended to coincide with the exposure surrounding Miss Universe.

“I have that platform that, if I say that I’m a lesbian, it will have a big impact on the LGBTQ community back in Burma,” she asserted.

“The difficult thing is that in Burma, LGBTQ people are not accepted, they are looked down on by other people and are being discriminated against.” Htet added: “It’s like I just started a new chapter in life.”

In another interview, this time with Glamour, she said that she’s prepared to accept the risks and backlash she may face for coming out. “LGBTQ people in Myanmar do not have equal rights and I want to change that. I feel like if I am open about my sexuality, others will open up too,” she said.

Homosexuality in Myanmar, which is considered to be an extremely conservative country, is illegal with penalties including 10 years to life in prison. LGBTQ people also have no relationship rights or protection from discrimination.

“We are honoured to give a platform to strong, inspirational women like Miss Universe Myanmar, who are brave enough to share their unique stories with the world,” commented Paula Shugart, president of The Miss Universe Organisation.