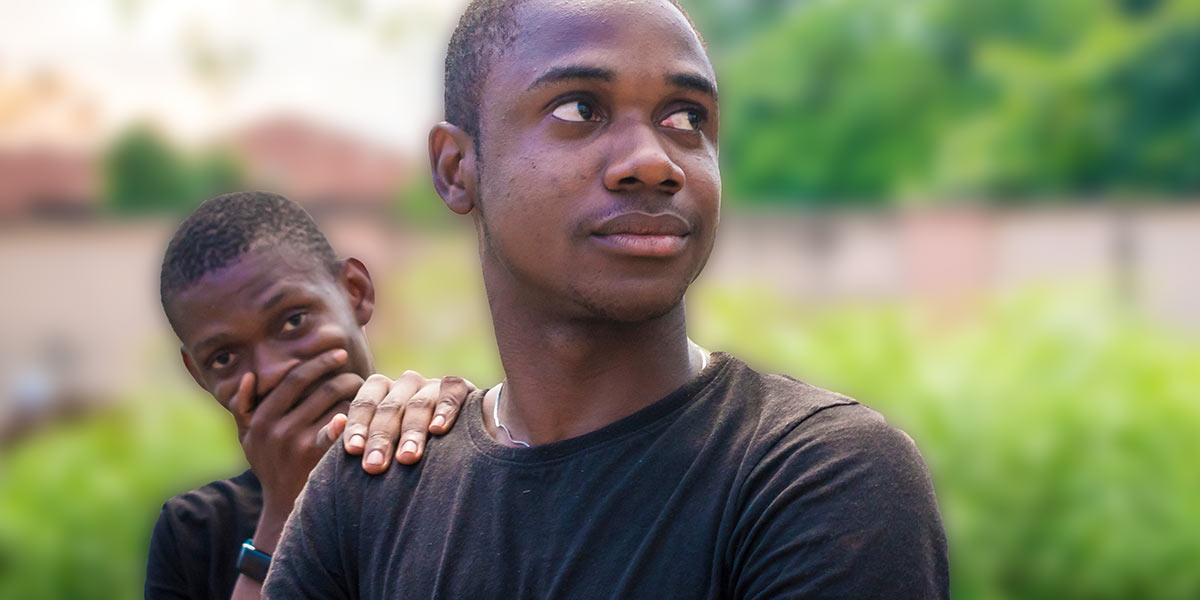 In her smash hit breakout song, R&b pop star Kelis sings about her man being “caught out there” for lying, cheating and just being a bad partner. “I hate you so much right now,” she screams as she tries to make sense of what she thought was a good love that’s gone bad.

That’s one way of dealing with a horrible break up; write a song, sing it and make tons of money. But what if you are not lyrically gifted? Or artistically inclined at all? You can be like me, write this long piece about some of your worst breakups and how you handled them and how retrospectively – a song, even if unreleased – would have been a better option.

I am a late bloomer and, due to being bullied for most of my earlier years, I feared men and boys. So much so that, my best friend is the one who noticed that my first boyfriend was not just being friendly – he was flirting. Suffice to say, we broke up, via text, months later. How did I deal with it? Angry Facebook status updates, growing an afro and hiding in heavy sweaters and all-black and grey clothing. I was angry; I was ready to fight, with anyone but the culprit. The silver lining – I turned my afro into my signature dreadlocks that I kept for a good 6 years.

After that horrible break up, I tried dating again slowly and, years later, ended up in a relationship. This on-off again relationship had its good times and its bad times. Eventually, it ended, for good. I dealt with it with sad and pseudo-tragic Facebook posts, texts and calls begging for another chance (even though I’d been cheated on), hiding from any place and location that might result in us bumping into each other and block, delete (and report as spam) on all social media.

There was also a very public meltdown at a very busy location. Not my proudest moment. You live and learn – I know I have. There was no silver lining, except that after that breakup I took a good two-year pause in dating and relationships. I needed it.

I have had other breakups and other unfortunate ways in which I dealt with them. These include trying to get back at the ex and making him jealous for leaving me, or missing days of work because I just didn’t feel up to being in the world. I’ve searched for his new partner on social media wanting to tell him all kinds of ‘truths’ about his lover. What these experiences have all taught me is that there is no one way or even best way to deal with a breakup.

I also learned that the adage that ‘it takes twice as long as it took you to fall in love to get over your ex’ is a lie. Getting over people isn’t a science. You can get over them while with them, years later, right after they leave you or you might meet a new person that helps you along. I will, however, not encourage anyone to get on top of anyone to get over someone else.

Perhaps what contributes most to the often atrocious ways in which we deal with our heartache is the value we place on romantic relationships. They seem to be the pinnacle of adult life; you are expected to have a partner. When you don’t or it doesn’t work out you are made to feel like you’ve failed at this ‘life thing’ – that you can’t crack a material stage of adulthood.

I can’t imagine the horrible person I was after my breakups to those around me. They had to bear the brunt of how I was feeling because of my not accepting and dealing with the hurt and rejection. Thanks to the grace of retrospect, I can now look back and agree that it was often necessary hurt. If it doesn’t kill you, it doesn’t kill you (it may not always make you stronger, sadly).

These days, I deal with breakups much better – by accepting that it was good while it lasted and now it’s over. If it hurts, I accept and address it. I heal faster now with this bit of honesty and I can move on to try again. I also now write songs and sing them. And some of them sound eerily similar to Kelis’ Caught out there – because I may, just briefly, still hate that not-so-special someone.