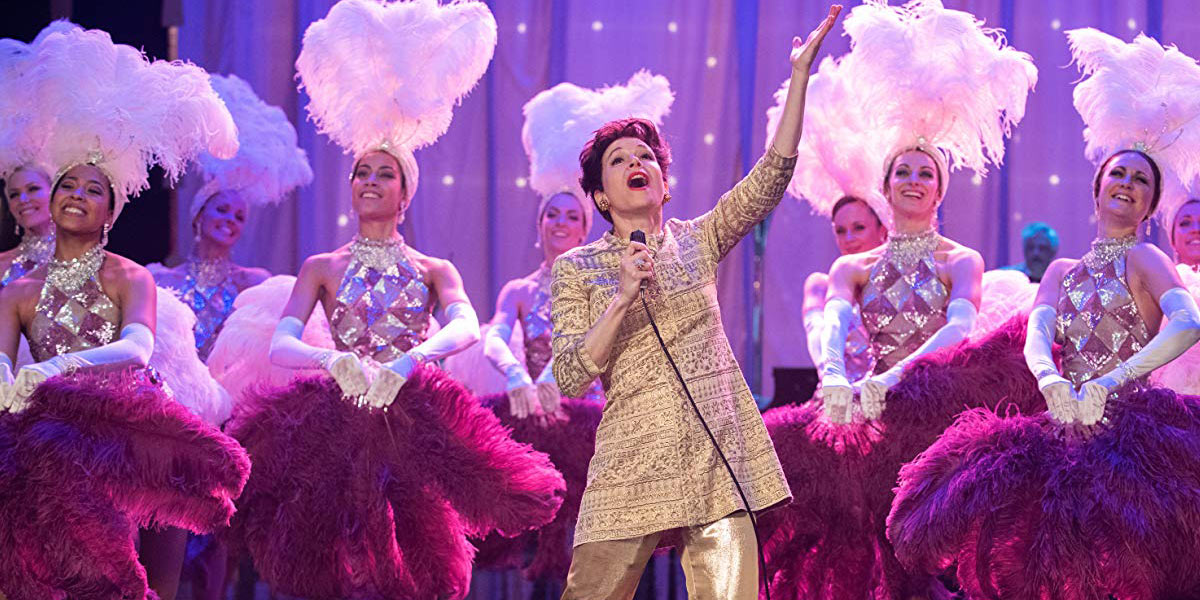 Judy Garland’s story is one of a natural talent who grew up in front of Hollywood’s movie cameras, the pressures of fame that consumed her and the tragedy she eventually met.

The movie Judy is an adaptation of the Olivier- and Tony-nominated West End and Broadway play End of the Rainbow by Peter Quilter, that looks at the last months of Garland’s life.

The film was released internationally last year which marked both the 50th anniversary of Garland’s death and that of the 1969 Stonewall Riots. Remarkably, these are two events that are linked: some of the patrons who rioted when police raided the gay bar had come to drown their sorrows after attending Garland’s funeral.

The filmmakers undoubtedly recognised that this offered a built-in marketing angle, after all, Garland boasted an army of gay fans throughout – and after her career.

Director Rupert Goold’s movie made one indispensable and brilliant choice in finding the right actress to channel the diva towards the end of her life – choosing Renée Zellweger to star as Garland.

Impersonating an icon is a dangerous business and a scary challenge for many thespians, but Zellweger accomplishes the feat with aplomb in Judy. It’s not a copycat performance but is rather her revealing take on the complex icon.

Although the film is primarily about the much older Garland, it begins with her as a child (played by Darci Shaw) on the set of The Wizard of Oz. This opening scene is visually striking and sets up the stark contrast between the start and end of the star’s career.

The story then moves forward to the older Garland in 1968, caught in a dark pit of financial problems and at the same time a custody battle with ex-husband Sid Luft (Rufus Sewell). It’s this financial desperation that leads her to jump at the offer of a series of concerts at a London supper club. Her dependence on alcohol and pills, however, makes this a potentially disastrous venture for a performer long past her prime.

Judy has been criticized for the use of flashback scenes and some critics feel that they are unnecessary, but they do have a justified function; after all, not all audiences grew up with Judy Garland or are familiar with her legacy.

The flashbacks aid in juxtaposing Garland’s problematic relationship with her mother while growing up with her character’s custody battle in the ‘present’ and her overriding maternal desire to have her children with her. These scenes also highlight how lonely she was amidst studio wolves out to make money off her at any cost as a child.

The supporting cast members are all solid in their performances and their characters predominantly function to illustrate Garland’s alienation, but two particularly stand out: an adoring gay couple.

The two men are uber-fans who go to all her shows, and while waiting for an autograph after a performance they get to meet her and share an intimate evening with Garland at their house. They’re an engaging pair and their scenes with the Hollywood legend are truly heartwarming.

Zellweger does a stellar and nuanced job in bringing a complicated character to the screen, and as for her singing, it really is something to behold! After a six-year absence from Hollywood, she recently won Best Actress in a Motion Picture – Drama at the Golden Globes; an award that’s truly well deserved.

Thanks in large part to the powerhouse performance of its lead, Judy is an exceptional exploration of the psychology behind the music legend, touchingly capturing the heartbreak of an ultimately tragic life.

Judy is now out in cinemas across South Africa.