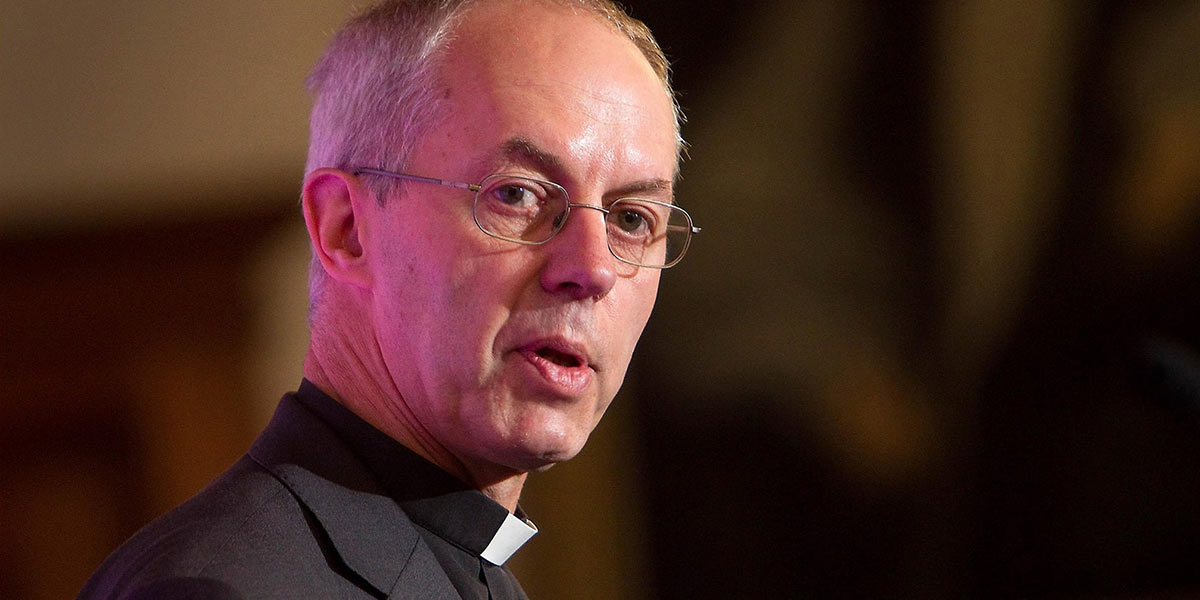 The Church of England has apologised for a recent position statement asserting that sex should only happen between married heterosexuals.

On 22 January, the Church of England issued “pastoral guidance” which said that same-sex and heterosexual Christians in civil partnerships should remain abstinent.

It stated that “for Christians, marriage – that is the lifelong union between a man and a woman, contracted with the making of vows – remains the proper context for sexual activity.”

When it comes to same-sex couples, however, the church would only “affirm the value of committed, sexually-abstinent friendships.”

The communication became the subject of a public backlash, with 3,500 people, including nearly 90 members of the church’s General Synod and a range of other senior church leaders, signing an open letter on the matter.

The signatories argued that the statement “is anything but ‘pastoral’” and “is cold, defensive, and uncaring of its impact on the millions of people it affects.”

They were particularly upset that the guidance had been issued before the publication of the Living in Love and Faith report, which aims to clarify the church’s stance on human identity, relationships, marriage and sexuality.

The signatories said that the Church of England had “become a laughingstock to a nation that believes it is obsessed with sex. More importantly, this statement has significantly damaged the mission of the Church and it has broken the trust of those it seeks to serve.”

On Thursday, Archbishop of Canterbury, Justin Welby – the head of the church and of the Anglican Communion – and Archbishop of York, John Sentamu issued a new statement in response to the controversy.

“We as Archbishops, alongside the bishops of the Church of England, apologise and take responsibility for releasing a statement last week which we acknowledge has jeopardised trust,” the clerics said. “We are very sorry and recognise the division and hurt this has caused,” they added.

The statement did not retract the guidance but the bishops said that they would continue “to build bridges that will enable the difficult conversations that are necessary as, together, we discern the way forward for the Church of England.”

The Church of England and the rest of the Anglican Communion have been wracked by internal division on the acceptance of same-sex relationships, unions and marriages. Conservative elements within the Communion – many from Africa – have repeatedly threatened to leave the global body over the issue.

The Anglican Church’s refusal to accept same-sex marriage and unions and its rejection of openly LGBTQ clerics has been used to justify and support the persecution of LGBTQ people throughout Africa.