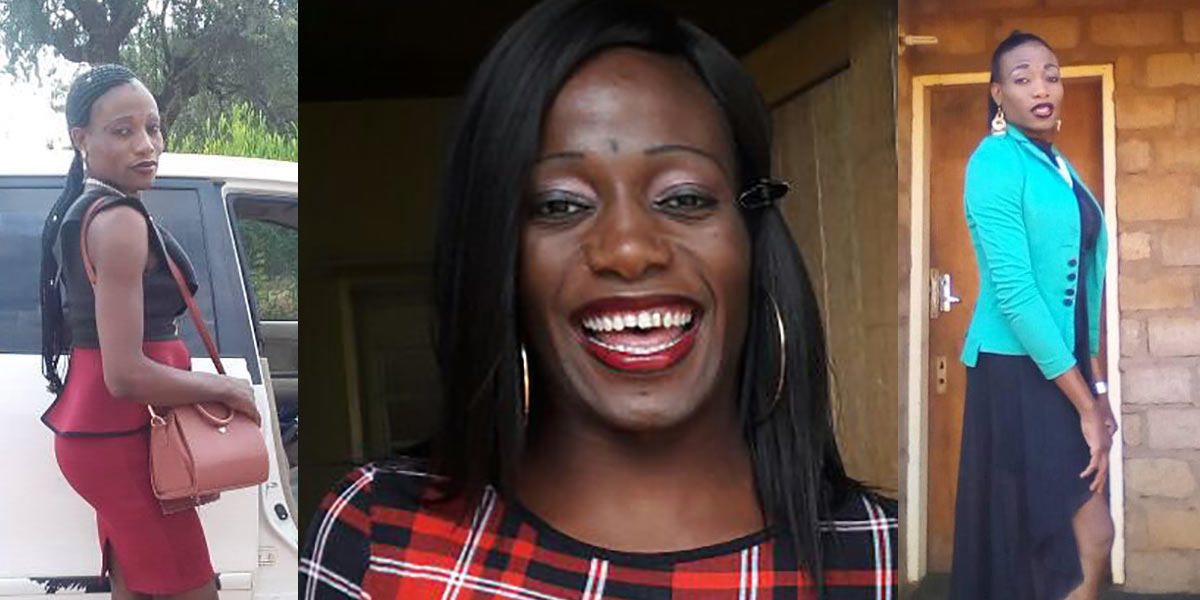 Activists are furious that a month after her brutal murder, Limpopo police have yet to arrest the killer or killers of transgender groundbreaker Nare Mphela.

Mphela, who won a landmark transgender discrimination case against her Limpopo high school in 2017, was found murdered in early January.

According to reports, the 27-year-old had been repeatedly stabbed and her body was burned and decomposing in her rented room in Makopane.

Her boyfriend was questioned by police but no one has been arrested for the shocking crime that rattled the LGBTIQ+ community.

In a statement, LGBTIQ+ organisation Iranti described Mphela as “a fierce activist who fought for her right to education,” “a devoted Christian and a fierce advocate for the LGBTQIA+ community.”

The group said: “The queer narrative in South Africa, legally speaking, is one of tolerance, love and acceptance – however, when one scrutinises what happens on the ground it is not the case. The broader LGBTQI+ community face violence on all levels of society, from family, from friends, from their own lovers, from teachers, from pastors, from strangers in the street and from health care providers.”

Iranti added: “Hate crimes like the death of Nare happen all too frequently to people who live on the vast spectrum of the various Sexual Orientations and Gender Identity and Expressions.”

It called on the police and justice system of South Africa “to find the murderer of Nare and all other womxn who have been killed.”

Mphela made LGBTIQ+ history when she took her former high school principal and the Limpopo Department of Education to the Equality Court in 2017 over ongoing discrimination due to her gender identity.

The principal of Raselete Secondary School was accused of encouraging learners to physically harass and humiliate Mphela, including asking them to “check” her genitals in the bathrooms. The abuse was so severe that it led to her failing matric at the end of 2014.

Represented by the SA Human Rights Commission (SAHRC), she won the case and was awarded R60,000 for pain and suffering and R40,000 for education and counselling costs. The principal was also ordered to attend sensitisation training.