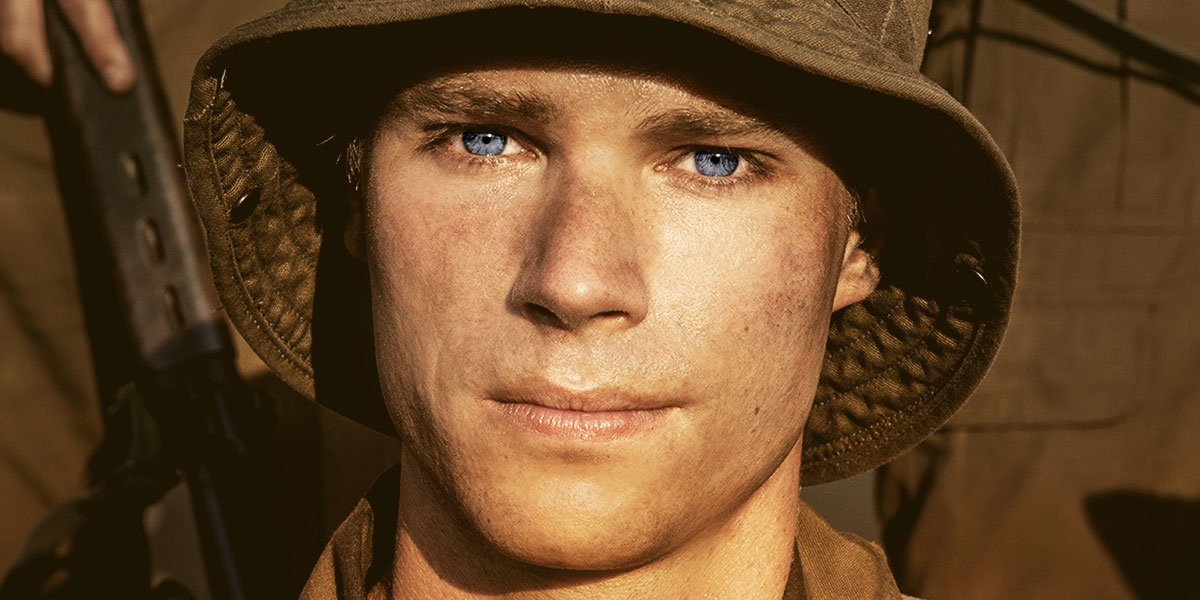 Many of us have missed seeing Moffie in the cinema due to the lockdown but it’s just been announced that it is now available for streaming at home.

A few weeks ago, the film’s producer, Eric Abraham, as well as director Oliver Hermanus, started a process of creating a “Plan B” as an alternative means for people to watch the critically acclaimed film in light of the coronavirus crisis.

According to Hermanus, Abraham suggested a back-up plan for the film’s release and distribution well before the spread of the virus started to pick up speed and South Africa’s first case was reported.

“We really want you all to see Moffie, and over the last few weeks set up a system to bring our film to the safety of your home,” says Hermanus. “You may be stuck indoors, so hopefully we can keep you entertained.”

There are a few things to take note of prior to your purchase of a ticket to stream the film online:

It costs R150 per viewing and is valid to use for 24 hours from the time of purchasing. The film can only be watched once from start to finish – but you can press pause at any time during the 24-hour period. However, if you navigate away from the current viewing (e.g. close the tab or browser, refresh the page, restart your computer) your session will be lost, and your ticket will be invalid.

Please check the load shedding schedule for your area prior to starting the film. Unfortunately, if your viewing session is interrupted, you cannot watch the film again. Eskom has, however, given assurances that the probability of power outages during the lockdown is low.

To stream the film, a minimum line speed of 8MBps is recommended, though a faster line speed of 10MBps is preferred. If your line speed is slower than 8MBps, the film will keep buffering, and you’ll have a stop-start viewing experience.

“We apologise in advance for any other unforeseen hiccups – we’re still figuring out the kinks but trying our best to give you the best viewing experience. Reach out to us on our social media pages for assistance,” said the producers.

Since its South African release, Moffie has been a major critical success, receiving five-star reviews from major publications nationwide.