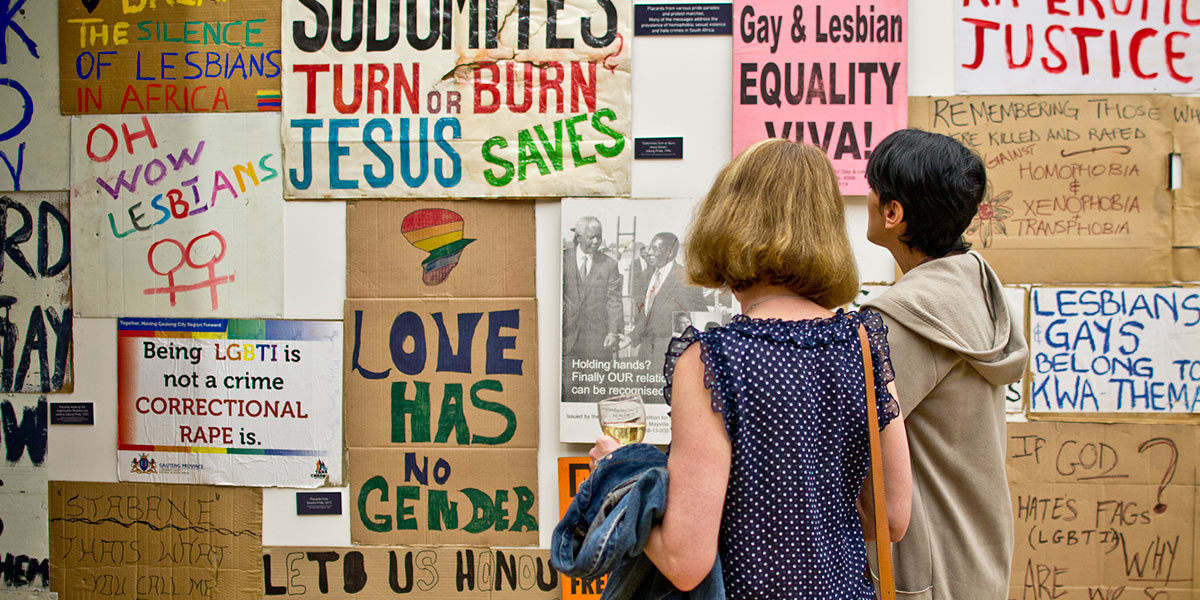 Our past gives us insight into who we are and where we are going. Angie Gallagher looks at GALA, South Africa’s only queer archive, which aims to preserve our LGBTQ+ history for future generations.

The contemporary sociologist C. Wright Mills once stated, “Neither the life of an individual nor the history of a society can be understood without understanding both.”

Indeed, Mills’ theories clearly indicate the interrelation between how he sees the concepts of “biography” and “history”: the former is more personal in nature, attesting to the troubles that an individual might face during their lives, while the latter pertains to societies at large and the issues a community or group might have to contend with in their development. Even if there is a clear juxtaposition between the two, we are required to understand both if we are to understand any of it.

GALA – Queer Archive, more commonly known as GALA, has been archiving the history of South Africa’s LGBTQIA+ community since 1997. According to the GALA website, this organisation was created in order to address the omission and erasure of LGBTQIA+ stories and experiences from other public institutions, like the national archives.

To this end, GALA preserves both public and private local LGBTQIA+ narratives, aiming to “create dialogue on sexual orientation and gender identity, educate the public, build community among LGBTIQ people, and to inspire action”. It never stops collecting, and preserves photographs, videos, flyers, queer publications, posters, banners, placards, t-shirts and other clothing, documents, oral histories and more. To date, it has amassed just over 200 collections. 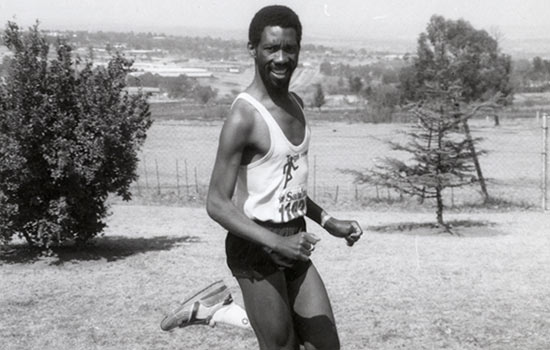 Known at the time as the Gay and Lesbian Archives of South Africa (the acronym is still being used) and later changed to Gay and Lesbian Memory in Action and more recently GALA – Queer Archive, GALA developed as a branch of the South African History Archives.

Just like similar archival organisations like the New York-based Lesbian Herstory Archives and IHLIA LGBT Heritage in Holland, GALA’s main focus is on preserving the history of queer culture for future generations – but that is certainly not where its work stops.

Since its inception, GALA has initiated and become involved in a range of projects that address and respond to the changing needs of the LGBTQIA+ community, always trying to adapt and re-evaluate its role in the contemporary conversation about the community it focuses on.

While GALA’s archival materials are in the process of being digitised, it suffices to say that the work this organisation has done up to this point far exceeds the preservation of the country and the continent’s queer history. The organisation hosts exhibitions, facilitates diversity training, runs a forum for LGBTQIA+ youth at Wits, along with running a range of oral history projects both locally and in other countries – and that doesn’t even start covering all the work that GALA does.

In a research paper exploring the importance of preserving queer history for future generations, author and founding director of GALA, Graeme Reid writes, “Where do lesbian and gay lives appear in the public record and how are these lives and experiences represented? Of course, how lesbians and gay men appear in the public record is not unrelated to where they appear. Echoes of gay and lesbian lives are to be found in legal records, in police and military archives, in church commission reports, and in the records of psychiatric and social welfare departments. The way in which lesbians and gay men have been perceived is reflected in the way in which lives and histories have been constructed and documented within the archival holdings of public institutions.” 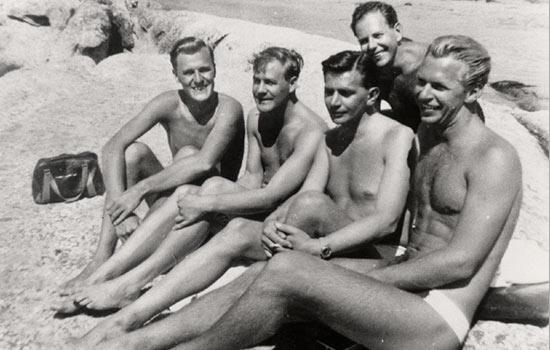 GALA has made it its mission to preserve all of these stories, past and present, in order to help provide a clearer view of our lives and the lives of those who came before us, but also seeks to understand the way society has played a role in shaping perceptions, because without understanding the personal and the broader, societal aspects of queer history, we cannot expect to understand either of the two.

To stay in the loop of what GALA – Queer Archive is doing, take a look at the GALA Times, a quarterly newsletter released by the organisation, and follow GALA on Facebook, Twitter and Instagram. You can also visit the GALA offices – located at 7th Floor, University Corner, Jorissen Street, Braamfontein at the University of the Witwatersrand (the same building as Wits Art Museum) – on weekdays (excluding public holidays) from 08:30 to 16:00.