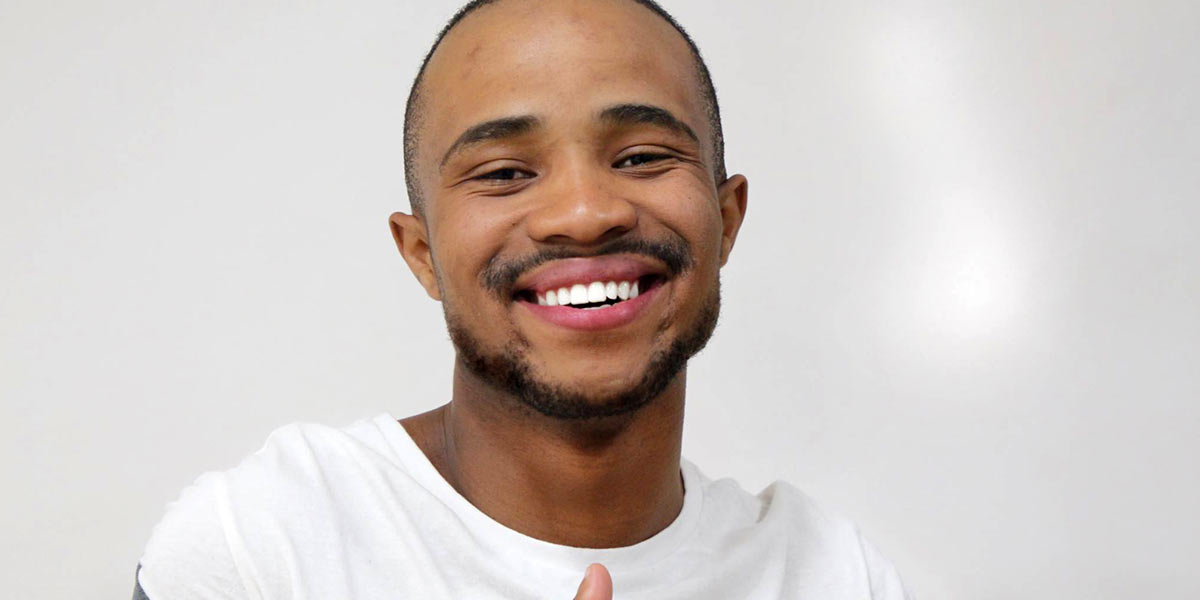 South African reality TV star Innocent Matijane is rightly outraged that a homophobic shopkeeper allegedly refused to serve him because he is gay.

On Sunday, Matijane posted a video on Twitter showing him arguing with the shop owner, who is believed to be a foreign national. “This guy wouldn’t sell for me at the shop because I’m gay. What mess is this?” he wrote alongside the clip.

Despite Matijane telling the shop owner that he is being homophobic and being filmed, the man shrugs his shoulders and replies that it’s a question of “culture.” Matijane angrily asks him, “What does buying things have to do with my sexuality?”

Matijane also revealed that he’d spoken to a police officer who told him he was annoying and that the shop owner was entitled to refuse to serve him.

Matijane further posted a screengrab confirming that he had lodged an online complaint about the incident with the SA Human Rights Commission.

Some of his followers, however, told him that he was overreacting and being dramatic. Some also used the video as an excuse to justify xenophobia against the shop owner.

The online abuse shocked Matijane: “Ever since my tweet yesterday about how I was denied customer service because of my sexuality, I’ve seen a number of people who have validated for me that nothing has changed. People really pull a front about accepting the LGBTQ+ community. I’m appalled, hurt & disappointed.”

Matijane is known for appearing in shows such as Moja Love’s popular LGBTQ-affirming The Way Ngingakhona. He describes himself on his website as a “TV Presenter, Radio Host, Reality TV Star, Artist, Actor, Entrepreneur, Social Media sensation and Business owner.”

Under the Promotion of Equality and Prevention of Unfair Discrimination Act, it is illegal to deny services to people based on their sexual orientation. Legal and constitutional experts further argue that turning away members of groups protected by the Bill of Rights when providing a public service is unconstitutional.

In recent years, a number of South African wedding venues have made local and international headlines for barring same-sex couples from marrying on their premises.

This guy wouldn’t sell for me at the shop because I’m gay. What mess is this? pic.twitter.com/fmxB2Rptj3