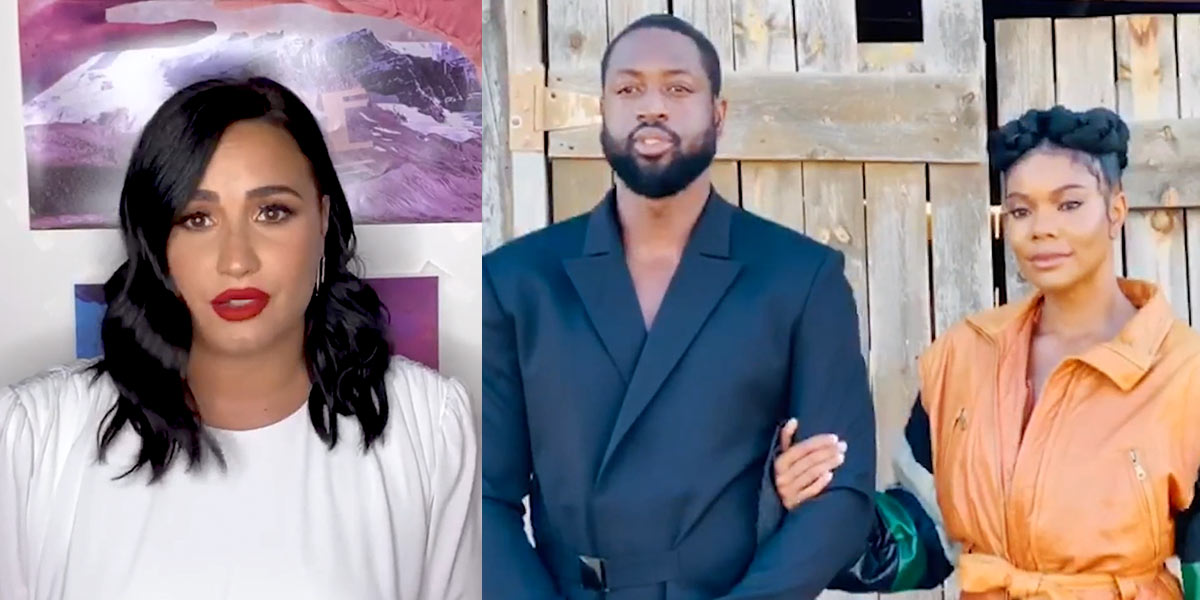 Kenya’s banned lesbian romance Rafiki was one of the winners in the 31st Annual GLAAD Media Awards, which recognises LGBTQ inclusion and representation.

Rafiki, which was banned in its home country of Kenya, was honoured with the Outstanding Film – Limited Release award. The awards also recognised a host of other winners in areas including television, newspaper and online journalism, individual episodes of shows, reality TV, video games and even comics.

“I specifically want to remind trans youth that you matter,” said singer Demi Lovato said while presenting during the event. “I know things are crazy hard right now, and you may not have your usual support system around you…but don’t let anyone, especially the Trump administration, fool you into thinking you are anything less than perfect and meant to be. Be proud of who you are, keep your voices loud and strong, and know that we’re out here fighting for you.”

Former professional basketball player Dwyane Wade, who’s been praised for proudly supporting his transgender daughter, said: “Our daughter Zaya is leading us in our journey, and we’re doing all we can to give every one of our kids the ability to live their truth. I didn’t always understand how to do that – but I thank Zaya for teaching me…”

The annual GLAAD Media Awards honour media for fair, accurate, and inclusive representations of LGBTQ people and issues. Since its inception in 1990, the awards have grown to be the most visible annual LGBTQ awards show in the world.

“During this era of political and cultural division, LGBTQ images in media are crucial in accelerating acceptance for the LGBTQ community and countering the dangerous rise in anti-LGBTQ rhetoric,” said GLAAD President & CEO Sarah Kate Ellis.

“This year’s award recipients, including Pose and Schitt’s Creek, continue to bring necessary mainstream visibility to diverse voices within the LGBTQ community, ultimately raising the bar for LGBTQ inclusion and representation in media,” she added.