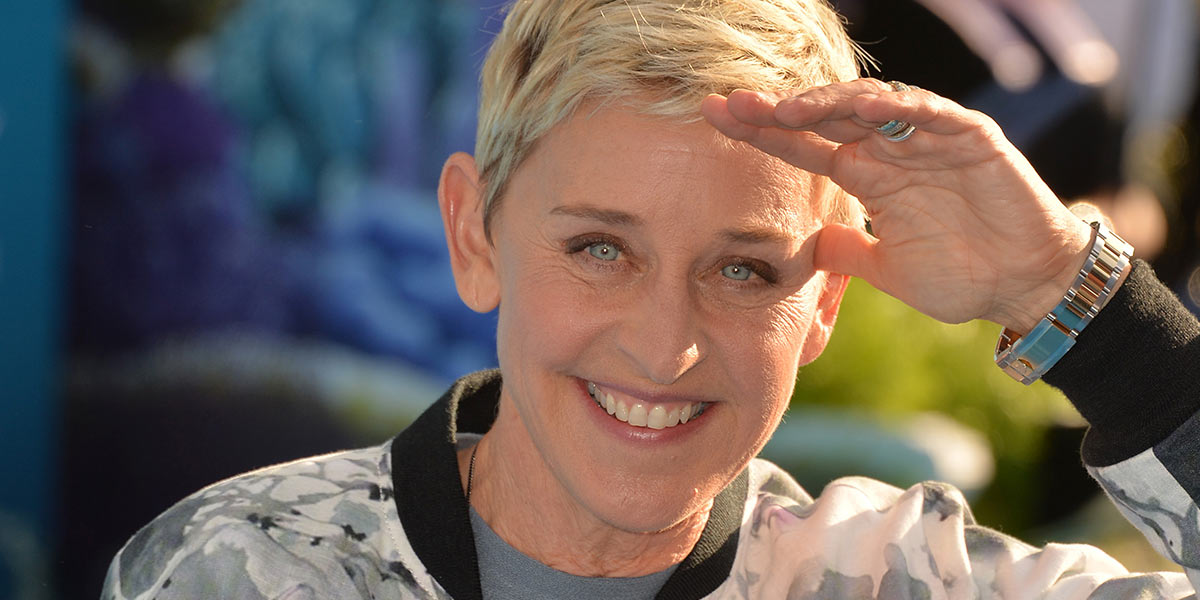 In just a few weeks, Ellen DeGeneres has gone from global LGBTIQ role model to being tainted with accusations of meanness and allowing workplace sexual harassment and abuse under her watch.

As the host of a globally popular talk show, Ellen has created a multimillion-dollar personal brand based on kindness, humility and empathy. But that all seems to be unravelling at the seams.

Things first started going wrong when she and the producers of The Ellen DeGeneres Show were accused of callously cutting the pay of full-time staff members by 60% when the show was forced to stop in-studio production because of the Covid-19 pandemic.

They also claimed that outside staff were brought in to film the show from her home and that they were kept in the dark for weeks about their employment status and pay.

Then, last month, BuzzFeed News reported that a number of former employees alleged that they had to deal with a toxic and racist working environment. It was said that Ellen’s ‘be kind’ motto was nothing but a sham. More recently, dozens of employees claimed that executive producer Kevin Leman was guilty of “rampant sexual misconduct and harassment,” which he has denied.

An investigation has since been launched by Warner Bros, the company behind the show, and Ellen has desperately tried to stem the growing scandal in a letter to staff. In it, the comedian said that as the production had become increasingly successful, “I’ve not been able to stay on top of everything and relied on others to do their jobs as they knew I’d want them done. Clearly, some didn’t.”

Ellen apologised and also promised that things “will now change, and I’m committed to ensuring this does not happen again.”

However, the letter was seen by many as Ellen refusing to take responsibility for the alleged abuses and instead pinning it on her producers. There have also been damaging claims by those who have worked with her or appeared on her show that Ellen is herself an unkind person who treats others badly and is prone to diva-like behaviour.

In a shocking blow, former Everybody Loves Raymond actor Brad Garrett dismissed the genuineness of Ellen’s letter to her staff. Taking to Twitter, he wrote: “Sorry but it comes from the top @TheEllenShow. Know more than one who were treated horribly by her. Common knowledge.”

Actress and director Lea Thompson, who is best known for her roles in the Back to the Future movies and the Caroline in the City sitcom, responded with: “True story. It is.”

The impact on Ellen and her show could be profound, effectively destroying her reputation and authenticity among the public.

It is now rumoured that Ellen is considering canning her popular talk show entirely. “She feels she can’t go on and the only way to recover her personal brand from this is to shut down the show,” an unnamed insider told Daily Mail.

They added: “The truth is she knew what was going on – it’s her show. The buck stops with her. She can blame every executive under the sun – but Ellen is ultimately the one to blame.”

Ellen made TV history in 1987 when her character on her sitcom called Ellen revealed she was a lesbian. The backlash led to the show’s cancellation and the collapse of her career. She only successfully returned to television in 2003 with The Ellen DeGeneres Show. In 2016, she was awarded the Presidential Medal of Freedom by President Obama for being a television pioneer and “a passionate advocate for equality and fairness.”