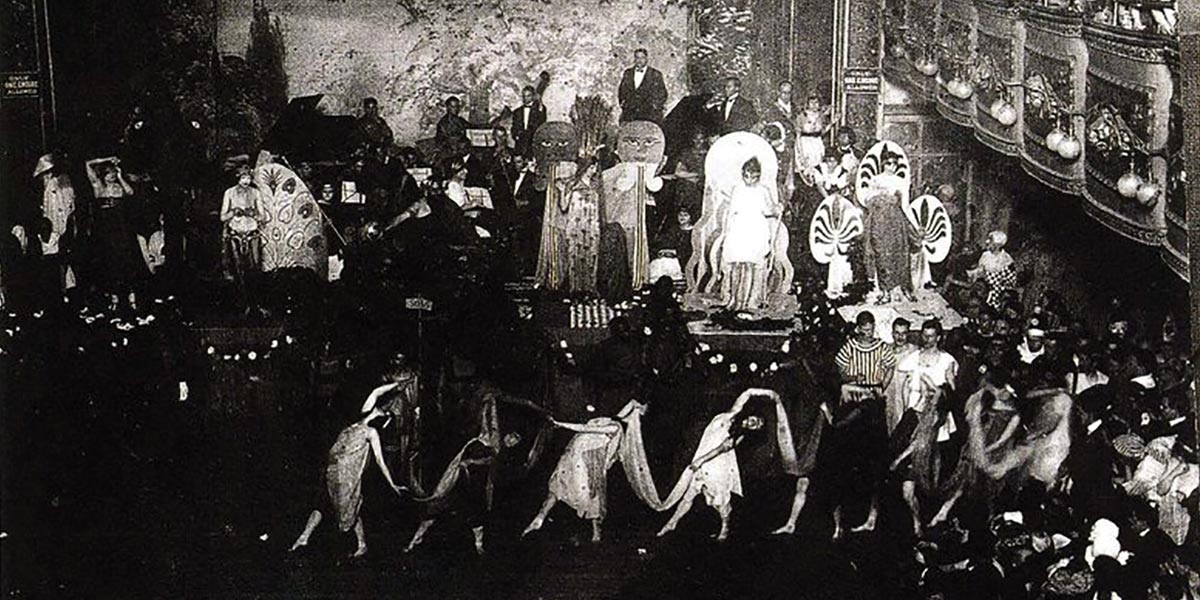 When we ponder the progress that has been made in terms of gay rights over the past century or so, it’s easy to assume that the pre-Stonewall LGBTQI+ community was a silent group, eternally caught in the closet or stuck in internalised homophobic self-loathing.

While said progress has certainly not necessarily been swift, we often forget that there was good reason for people to stay silent about their sexual orientation. But it wasn’t always that way.

A century later, the openness and exuberance of the queer community in the 1920s doesn’t look shockingly different from what queer culture is in 2020. Dubbed the “roaring twenties”, this was an era of mass consumerism (driven by affluence and wealth) and sexual freedom, the likes of which would not be seen again until the 1960s.

Despite the prohibition of alcohol that was enforced in many parts of the world, this period between the two world wars was a welcome breather.

Drag balls (also called masquerade or civil balls) have their origins in 1869 at the Hamilton Lodge in Harlem, and by the 1920s these were attracting thousands of customers.

Venues like the Hamilton Lodge were frequented by people of various races, classes, genders and sexual orientations, providing respite to thirsty patrons, and a safe space to be who they were. Here, gay, lesbian and transgender performers took to the stage and openly sought other gay people to have sex and relationships with.

He said that “it was fashionable for the intelligentsia and social leaders of both Harlem and the downtown area to occupy boxes at this ball and look down from above at the queerly assorted throng on the dancing floor, males in flowing gowns and feathered headdresses and females in tuxedoes and box-back suits.”

In the UK, private ballrooms were common, and one, in particular, drew the attention and ire of police in 1933. “Lady Austin”, the organiser and host of the venue in Holland Park Avenue, west London, was arrested – along with 60 other men – after undercover police officers saw patrons wearing women’s clothing kissing, dancing and having sex.

Replying to officers, Lady Austin was steadfast, despite the threat of prison, saying, “There is nothing wrong [in who we are]. You call us nancies and bum boys but before long our cult will be allowed in the country.” Homosexuality would only be decriminalised in Britain in 1967, but it was incidents like this one that discouraged openly queer people from living their truth for decades.

Even so, the 20s was a time of unprecedented freedom for the modern gay community, with many placing personal ads in newspapers, and stating in no uncertain terms that they were looking for a lover of the same sex.

One such ad, published in the Link was from a man saying he was “very fond of artistic surroundings, beautiful colours in furniture and curtains, and softly shaded lamps and all those beautiful things which appeal to the refined tastes of an artistic mind”, adding that “All my love is for my own sex” and that he was looking for love “in the most intimate way”.

Drag balls were a mainstay of the LGBTQ community in the early 1900s, but these would come under fire in the thirties, forcing queer people to seek out secret bars and face off with police, risking their livelihoods and reputations, should they be exposed as homosexual. It was one of these riots, at the Stonewall Inn in Greenwich Village, New York, that would eventually give rise to the very first Pride march.

A hundred years after the roaring twenties, it is fair to say that the LGBTQIA+ community has indeed made great strides, but one does wonder where we would have been in terms of gay rights now, had the openness of the gay community in the 1920s not been suppressed.

Today the world is faced with other challenges, but all LGBTQIA+ people are still not free to live true to their own nature and desires. As LGBT rights come under fire in the world, we should take heed of the warnings of the past and not allow decades of progress to be undone again.