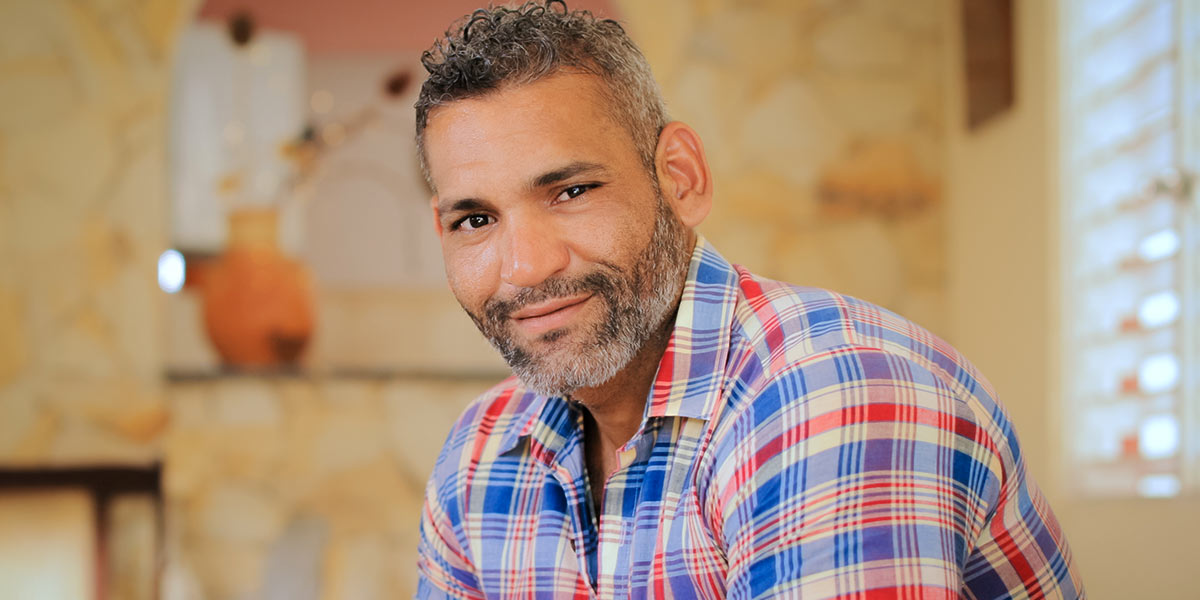 Ther’s no shame in getting a sexual health checkup (Pic: Shutterstock)

Many guys find the idea of a sexual health check awkward or embarrassing. After all, it’s not every day someone you barely know asks you intimate details about your sex life or asks to examine your Lana and Hazel. On that point, let me start by spilling the T on one of my own experiences.

I came out and hit the gay scene in Cape Town in the late 90s. Those were FABulous days – anyone who experienced the heydays of Bronx and the party scene of the time can Gayle about it for days. So the floodgates were ripped open and Patsy was the word of the day … and Gurhl, did we PATsy!

While everyone could Gil about what happened at the club on the weekend or who hooked up with whom at the sauna after the club, there was hardly ever talk about STIs (Sexually Transmitted Infections) or the sexual health issues we were facing at the time. It was only recently after a hilarious phone call with a friend that I realised that we both had a similar experience.

So I Miena Minaj to a pharmacy on the other side of the city and pick up a product that looked like nail polish in a little opaque bottle and smelt vile. I finally pluck up the courage and apply the self-medicated concoction on my Hazel in a very awkward position, but I was not prepared for the fires of hell that descended upon me. To spare you the gory details, I managed to end up on a doughnut cushion for two weeks. Try explaining THAT! It turns out that I had contracted a strain of HPV which is one of the most common STIs and that was (eventually) very easily treated.

How different thing would have been if I were more open and honest with the friends for life that I still have from those crazy days, or if I just swallowed my pride and went to see a doctor or health care worker. One of the biggest life changes I have made since this experience is to find a doctor that I am comfortable with.

You need to find a health care professional or service that works for you in order to have an open and honest relationship. For me, this has led to much more comfortable conversations and consultations about things that I may never have asked or spoken about previously. It has also made me a much better informed and calmer person when it comes to my sexual health.

Being comfortable with your health care service provider is half the battle won. There have been many intimate situations that I have had to deal with since, but knowing that I could access a professional judgement-free zone made it so much easier. It is also easier to really listen, I mean PROPERLY listen to sound medical advice from someone you trust instead of Dr Google.

I now take my sexual health a lot more seriously, and regular STI testing has become much easier for me to handle both emotionally and psychologically. I have opened up about things that I may never have spoken to friends and family about and it has been for the absolute best.

Many men today still avoid getting checked out even if they know that something is wrong. The later you leave an STI to be checked, the more things can escalate and self-medicating is, well, from my own experience, not advised!

Jonathan Swart is a contributing writer for Engage Men’s Health. Engage Men’s Health offers free and confidential sexual health services to gay, bisexual, and other men who have sex with men (MSM) in the Johannesburg, Nelson Mandela Bay and Buffalo City metros – with no judgment. Services include free HIV and other STI testing and treatment and free PrEP, which prevents HIV. Call or WhatsApp them on 082 607 1686.