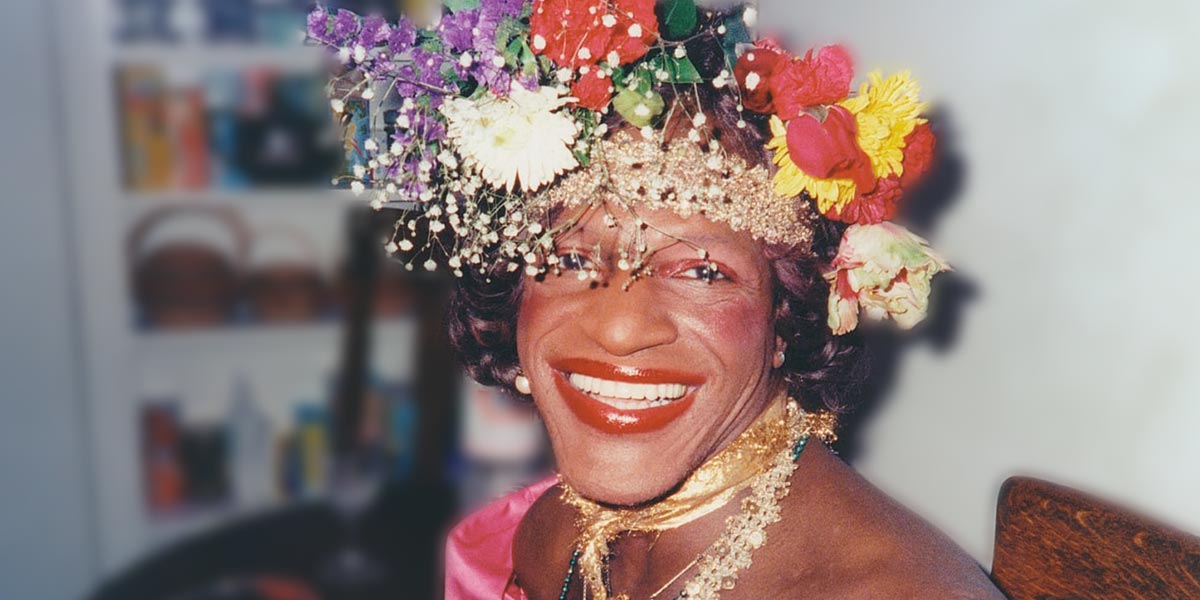 On what would have been her 75th birthday, the late Stonewall hero Marsha P Johnson has been memorialised with a park in New York City.

On Monday, New York Governor Andrew M. Cuomo announced the renaming of the East River State Park in Brooklyn after the LGBTQ civil rights activist. The Marsha P Johnson State Park will become the first state park in New York to honour an LGBTQ person and a transgender woman of colour.

The seven-acre waterfront park offers iconic views of the Manhattan skyline as well as a sandy beach, a native meadow, remnants of a historic rail yard, a rustic playground, a dog run, and facilities for picnicking.

The state will improve park facilities and install public art celebrating Johnson’s life and her role in the advancement of LGBTQ rights. The improvements represent the largest investment in the park since its opening.

“Too often, the marginalised voices that have pushed progress forward in New York and across the country go unrecognised, making up just a fraction of our public memorials and monuments,” Governor Cuomo said in a statement. “Marsha P Johnson was one of the early leaders of the LGBTQ movement and is only now getting the acknowledgement she deserves. Dedicating this state park for her, and installing public art telling her story, will ensure her memory and her work fighting for equality lives on.” 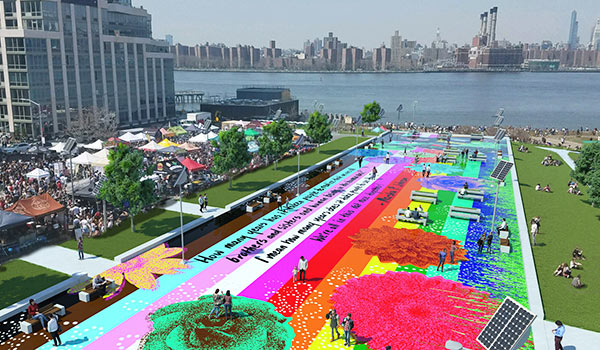 An artist’s rendering of the Marsha P Johnson State Park

The refurbishment of the park will be completed by mid-2021 and will include a new park house and education centre and a Marsha P Johnson art installation celebrating Johnson’s life, along with other material on the LGBTQ movement. New York City’s LGBTQ community will be consulted on the design and content.

“New York is the proud birthplace of the LGBTQ rights movement with the Stonewall uprising more than 50 years ago,” said Lieutenant Governor Kathy Hochul. “With the COVID-19 pandemic and Black Lives Matter movement, now more than ever we must continue the fight for LGBTQ equality and racial justice in our society.”

Known as an outspoken advocate for LGBTQ rights and HIV/AIDS treatment, Johnson was a prominent leader of the historic Stonewall riots of 1969 in which LGBTQ people revolted against ongoing police abuse and discrimination. She also participated in the Christopher Street Liberation Parade on the one-year anniversary of the riots; this event would precede what we today know as Pride marches and parades.

Johnson later established a shelter in New York City to support LGBTQ young people rejected by their families. She was a founding member of the Gay Liberation Front, an activist with ACT UP, and a co-founder of Street Transvestite Action Revolutionaries, or S.T.A.R., along with Sylvia Rivera.

Born in New Jersey on 24 August 1945, Johnson moved to Greenwich Village after graduating from high school. She turned her hardships and her struggles with mental illness into activism for others, participating in demonstrations with ACT UP and raising awareness of the HIV/AIDS epidemic in New York City.

Johnson died in 1992 at the age of 46, with her body discovered floating in the Hudson River. It was initially ruled a suicide, but the investigation into her death, which was reopened in 2012, remains unsolved.