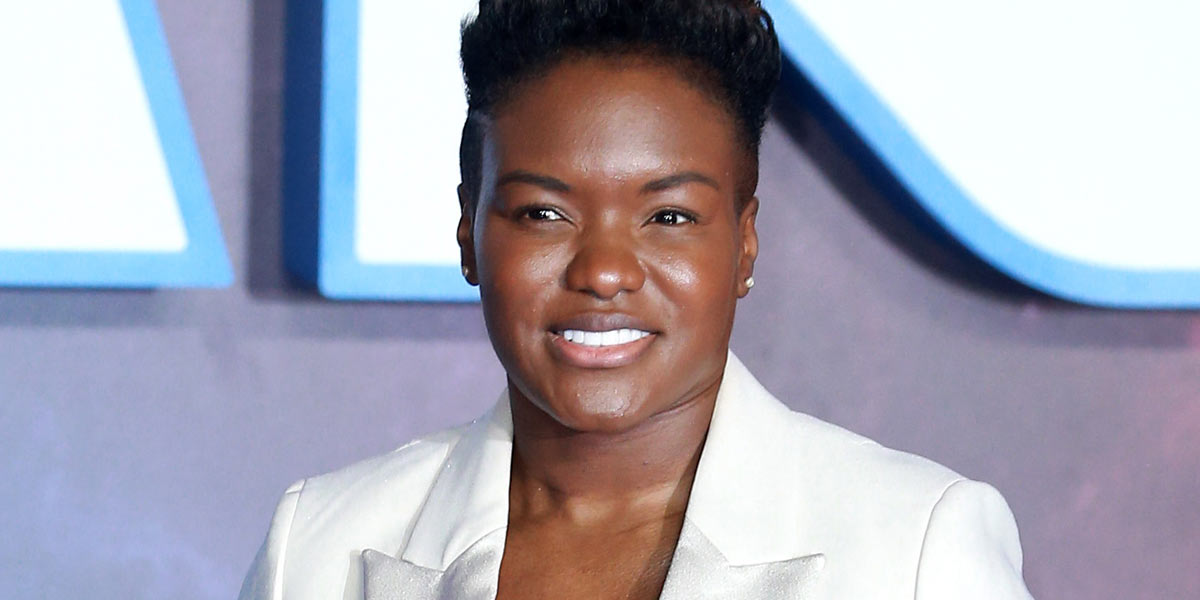 Olympic boxing champion Nicola Adams will be the first celebrity contestant to be paired with a same-sex dancing partner in the upcoming season of Strictly Come Dancing UK.

Adams, who identifies as bisexual, was revealed to be part of the show’s 2020 lineup on Wednesday after months of speculation.

The 37-year-old had already made history before the announcement. She is the first female and openly LGBT person to become an Olympic boxing champion, winning gold medals at London 2012 and Rio 2016 in the flyweight division.

She retired in 2019 over concerns that further damage to her eye in the ring could result in permanent loss of vision.

While Strictly has previously featured routines with same-sex couples, these have been restricted to the show’s professional dancers, such as South Africa’s Johannes Radebe.

Adams’ participation will be the first time that there will be a competing same-sex couple in the show’s 16-year history.

In a video posted on Twitter, Adams said she is “super excited” to be part of Strictly Come Dancing this year and that she will be “giving it my all – just as I do in the boxing ring, I’ll be doing exactly the same on the dancefloor.”

It’s not yet known which female dancer Adams will be paired with. “I’d only be wanting somebody who’s maybe a little bit on the short side because I’m a little bit small,” she told BBC Breakfast.

Adams revealed that she had specifically told the Strictly producers that she would only take part if she was paired up with a female dancer. “I think it’s really important. It’s definitely time to move on and be more diverse, and this is a brilliant step in the right direction.”

She added: “It will be nice for the LGBT community to be able to see there are same-sex couples on the show as well.”