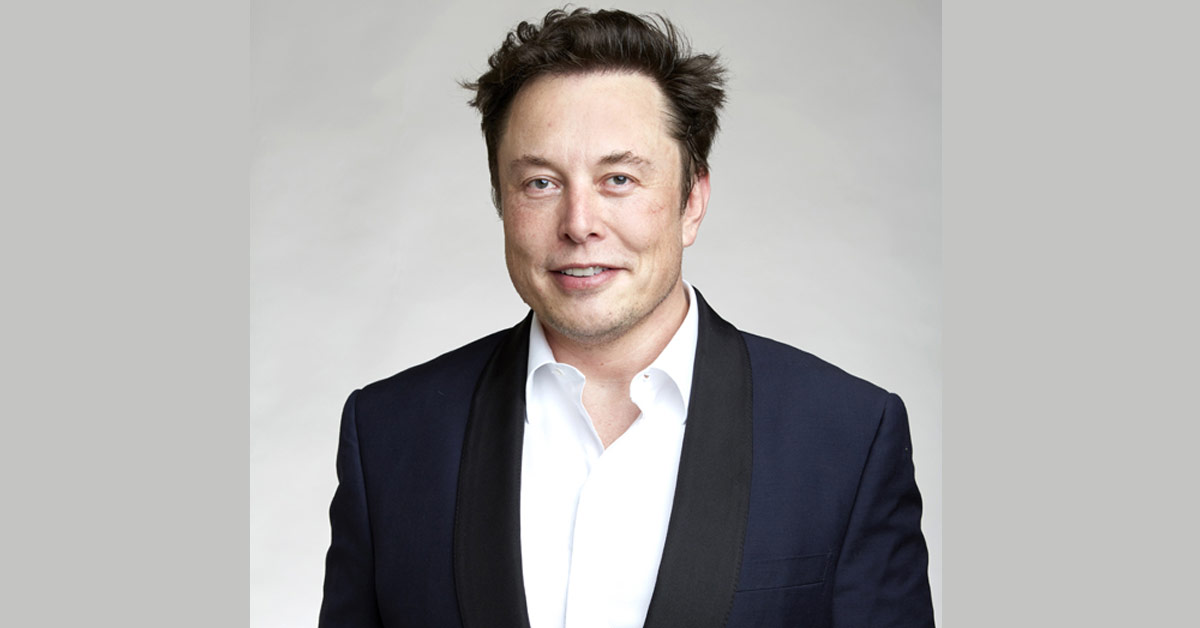 An American LGBTQ rights group has called on South African-born billionaire Elon Musk to apologise for his “insensitive” dismissal of people who highlight their pronouns on social media.

Last week, the business magnate posted a meme on Twitter that mocked those who choose to state their pronouns in their social media bios. This is often done by trans and gender-non-confirming people as well as by cisgender people – including some business leaders – to show their support for an inclusive and safe environment.

When he was accused of being transphobic, Musk replied: “I absolutely support trans, but all these pronouns are an esthetic nightmare.”

To bolster his LGBTQ-affirming credentials, Musk then shared a tweet from Tesla’s official account expressing its pride in scoring “100/100 for the fourth year in a row” in the Human Rights Campaign’s Corporate Equality Index (CEI).

The Human Rights Campaign (HRC), America’s largest LGBTQ rights group, was appalled, however, and said that “The CEI is not a cover for poor personal behavior.”

HRC President Alphonso David called on Musk to apologise, adding: “Elon Musk’s tweet mocking pronouns is exactly the opposite of what inclusive leadership looks like today. It’s also decidedly out of step with the best practices we advise companies.”

Writing for Clean Technica, Jennifer Sensiba commented that, “Putting a tweet out that attacks all who put pronouns in their bios signals that transgender people don’t deserve our support, and that people who support them are to be looked down on.” She noted that, “When someone has over 40 million Twitter followers, their voice matters a lot.”

Musk seems to have a longstanding irritation with the use of pronouns. In July, he tweeted that “pronouns suck”. He was admonished by his partner, the musician Grimes, who responded: “I cannot support hate. Please stop this. I know this isn’t your heart.”

Musk was born in Pretoria and emigrated to North America when he was 17. The industrial designer and engineer went on to found and invest in companies like SpaceX and Tesla. He is estimated to be worth more than $100 billion, placing him among the top five richest people in the world.